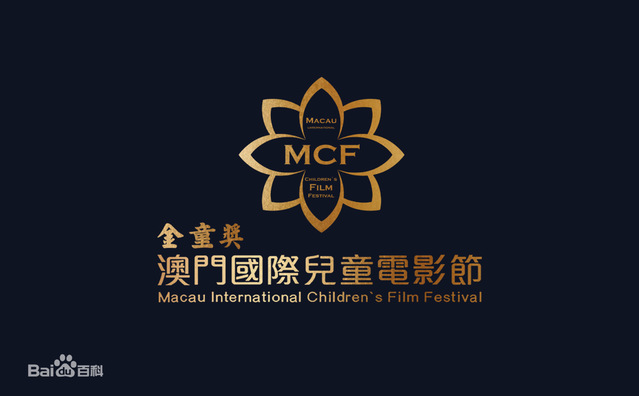 Founded in 2019 and with Tian Zhuangzhuang, the famous film director, serving as the chairman of the jury, the Macau International Children's Film Festival aims to "pursue dreams with children's films and create a better world with dreams". 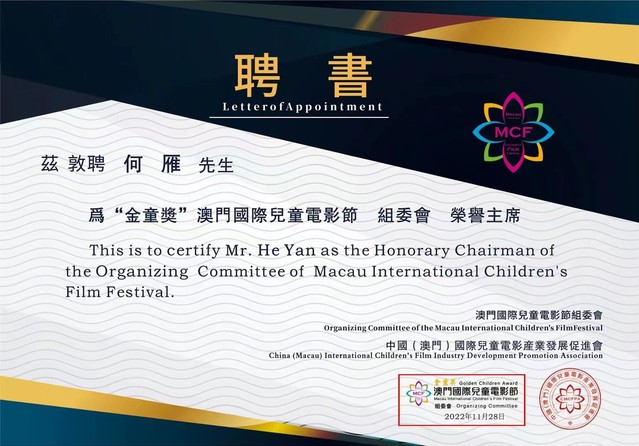 Prior to this, Professor He Yan has been invited to participate in film and television festivals for many times, including as a member of the jury at the China TV Good Actor Award, the 32nd Huading Award, and the Magnolia Award of the Shanghai TV Festival. As the Honorary Chairman of the Organizing Committee of the Macao International Children's Film Festival", Professor He Yan hopes to provide a display and creation platform for children's film practitioners through helping with the selection, showcase and commendation of excellent children's films, and to work with the broad community of filmmakers to promote the high-quality development of Chinese children's film industry. 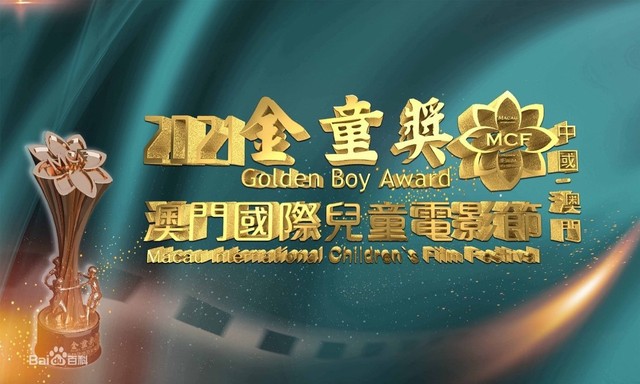