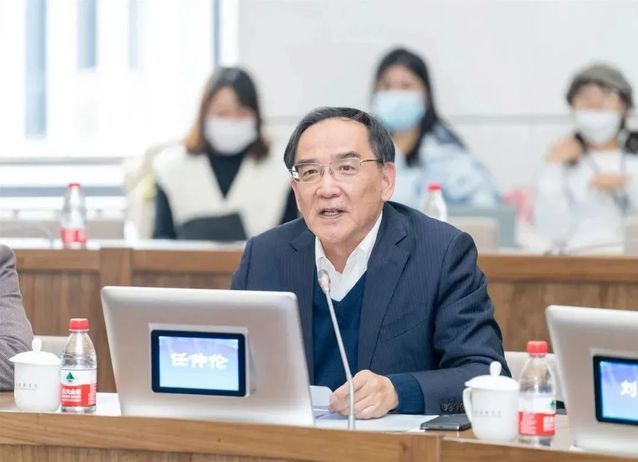 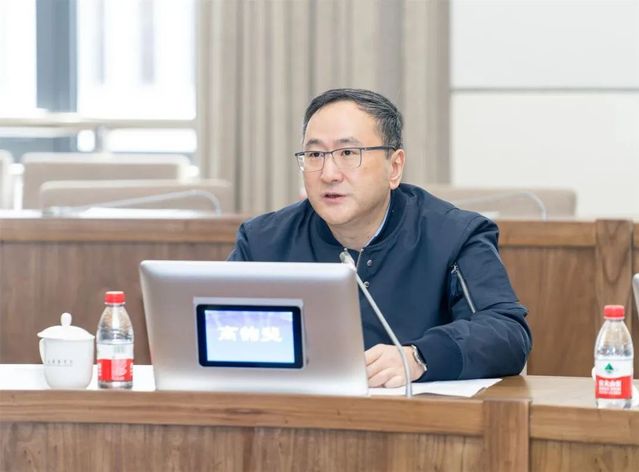 Xie Wei, Party Secretary of the Shanghai Theatre Academy, pointed out in his speech that Shanghai is the birthplace of Chinese films and is striving to build itself into a global centre for film and television creation and production. It is the responsibility of the Shanghai Theatre Academy as a higher art education institution to cultivate internationalized film talents of a high calibre. In the new era, STA will, as always, adhere to the educational concept and mission of an international first-class art university, strive to provide higher art education to the satisfaction of the people, and work tirelessly for the development of Chinese film and film education with the goal of cultivating film and television talents of “excellence and perfection”. 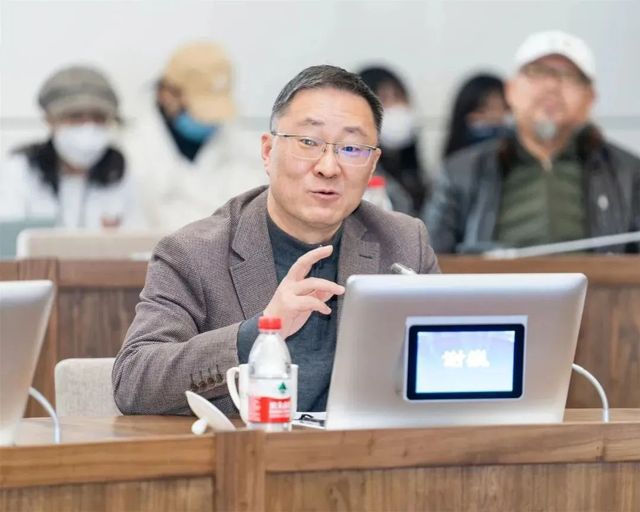 Li Zhenlin, Dean of the College of Film, Shanghai Theatre Academy, reported to the Advisory Committee the main work and achievements of the STA College of Film in 2022. 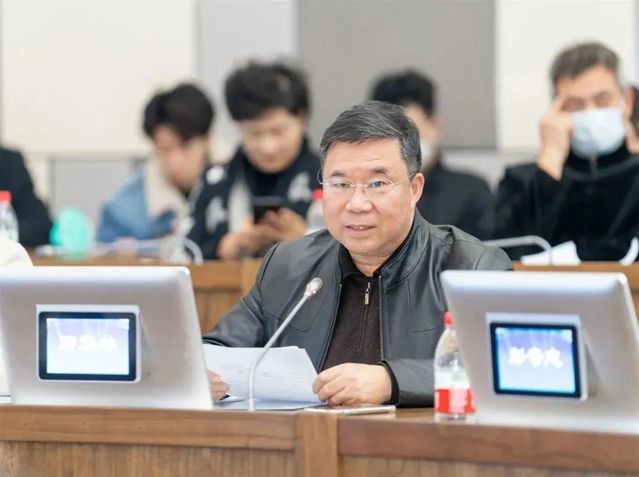 The members of the Advisory Committee and the specially invited experts carried out discussions focusing on the theme of the meeting, and put forward insightful ideas on how to embrace the next development period of Chinese film and film education, and seek to acquire the first mover advantage and high-end advantage in the next development period. Some foreign members also expressed their desire to establish closer ties with Chinese film education, and hoped to establish a long-term cooperative relationship with the STA College of Film. 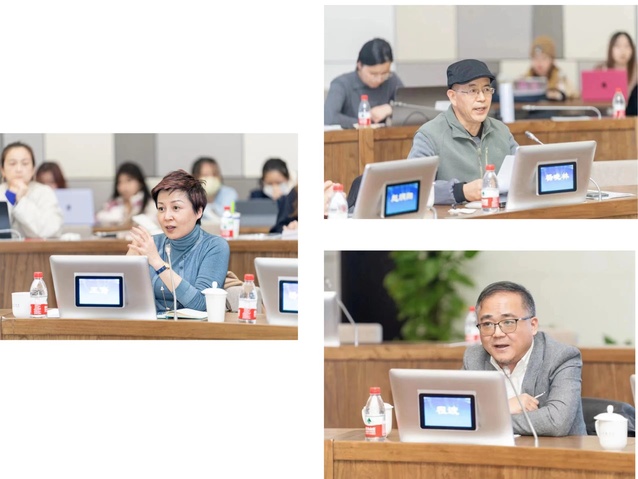 Huang Changyong, President of the Shanghai Theatre Academy, made the concluding speech. 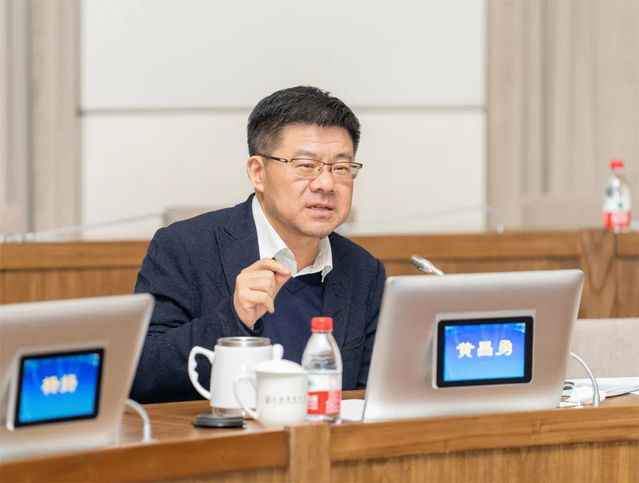 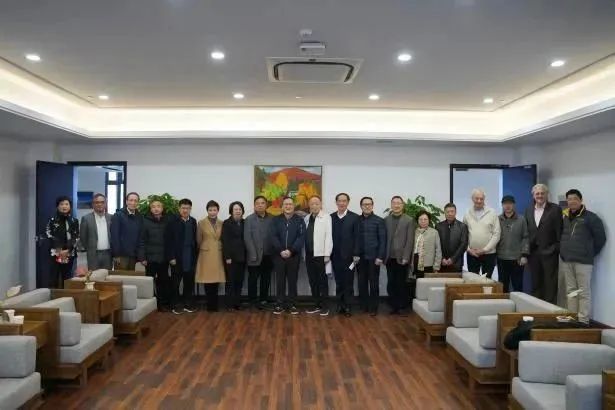