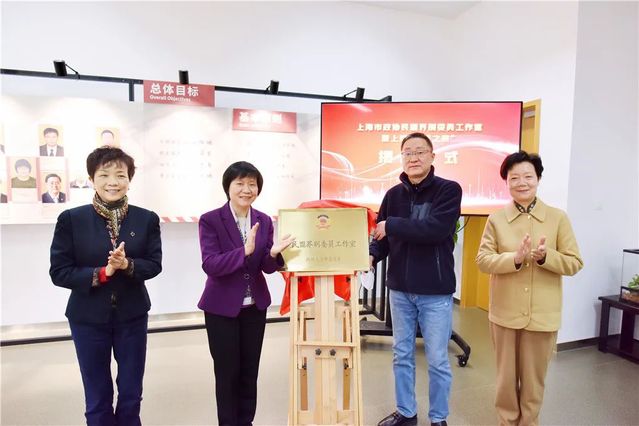 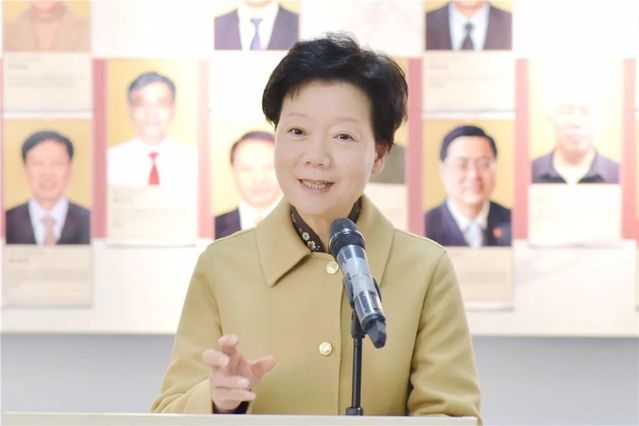 Xie Wei introduced the development of STA and the construction of the Changlin Road Campus in recent years, and expressed warm welcome to all participants, and thanked them for the long-term support for STA. He said that STA and the China Democratic League enjoy a profound tradition and historical origin, with its first headmaster, Gu Zhongyi, and the first president, Xiong Foxi, both being CDL members. The CDL organization in STA has been developing vigorously, and its members have also been playing a positive role in teaching, scientific research, creation and other fields. With the opening of "one studio" and "one home" here today, STA will cherish this precious resource, strive to build a larger platform, and make more contributions to the development of the university and the development of Shanghai. 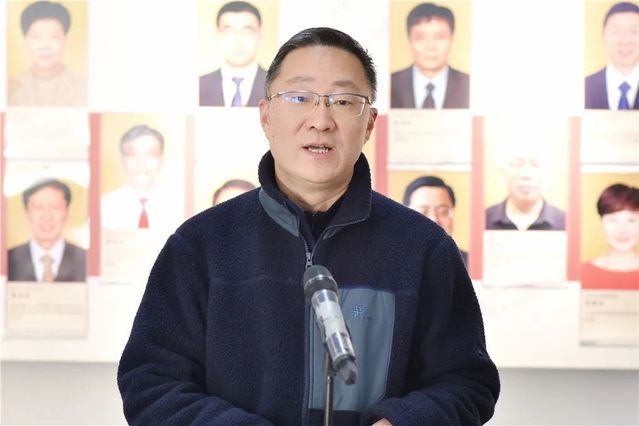 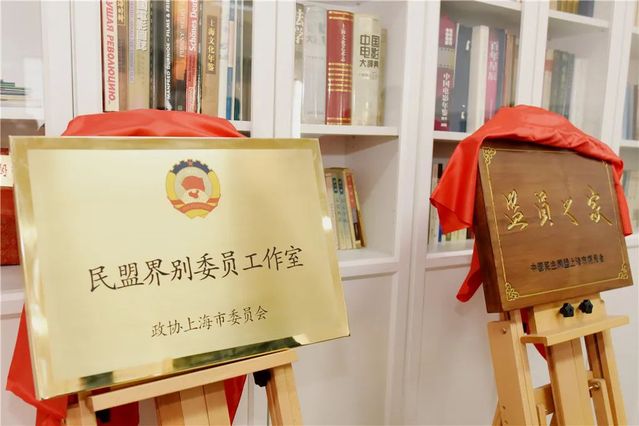 After the opening ceremony, the participants took a tour of the CDL Sector Members’ Studio of the CPPCC Shanghai Municipal Committee and the "CDL Members’ Home" of STA. 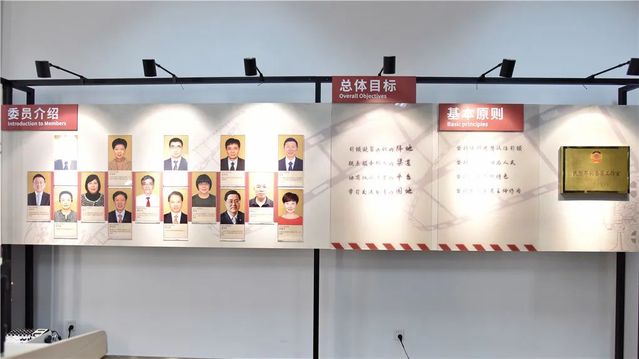 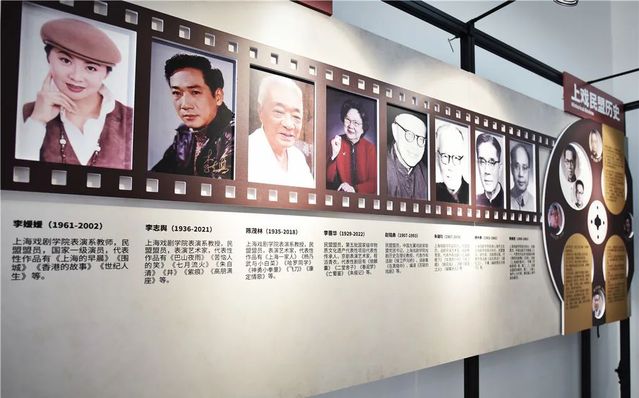