Academic Seminar on “Cultivation of Omnimedia Broadcasting and Hosting Talents: The New Path and New Mode" was held in Shanghai Theatre Academy 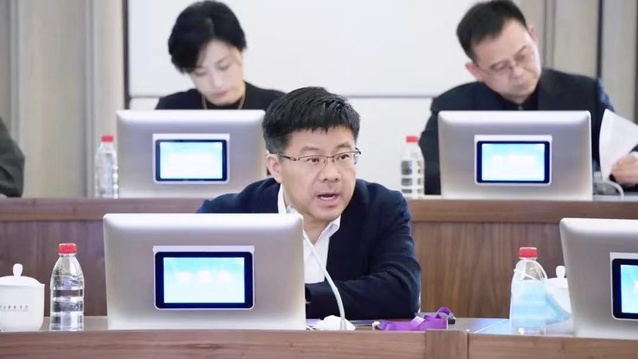 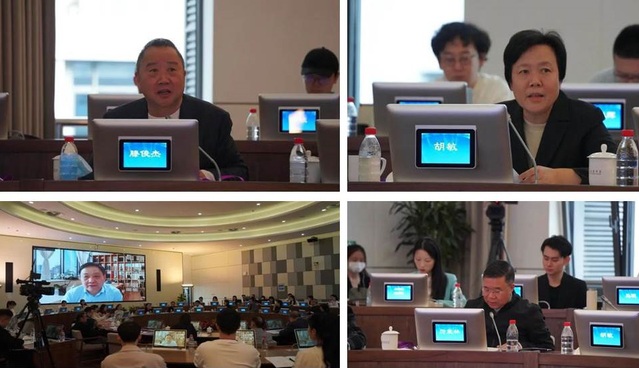 During the two-day seminar, the participants expressed their opinions freely focusing on the topic of "The Inheritance and Development, Exploration and Innovation, Exploration and Creation, Structure and Integration of the Discipline Construction and Talent Training of the Broadcasting and Hosting Subject in the Omnimedia Era". A number of experts, professors and scholars, including Jin Wei, a host of the Dragon TV of Shanghai Radio and TV Station and a resident artist of STA, Han Yongsheng, General Party Branch Secretary of the STA College of Film, and Du Youjun, a professor of the School of Media and Arts, Shanghai University of Sport, served as the moderators and commentators of the seminar. Professor Wu Yajun, Professor Liu Yundan and Associate Professor Dong Bingyu of the Central Academy of Drama, Professor Jin Jianzai of the Communication University of Zhejiang, and Professor Zhan Di of the Shenzhen University spoke at the seminar. 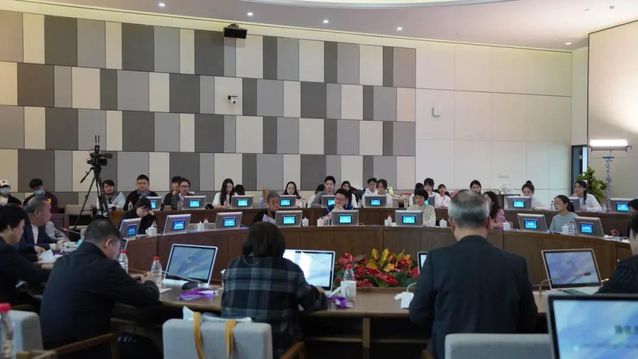 The closing ceremony was held at noon on 20 November. Liu Qing, Vice President and Professor of the Shanghai Theatre Academy, Cao Kefan, Vice Chairman of the Shanghai Television Artists Association and Chief Moderator of the Shanghai Radio and TV Station, Jiang Changjian, Doctor of Political Science and Associate Professor of the Fudan University, Dong Jian, Vice Dean and Professor of the STA College of Film, and Han Yongsheng, General Party Branch Secretary of the STA College of Film, attended the closing ceremony and delivered speeches. After the meeting, the online and offline participants took a group phone with the supporting staff of the seminar. We look forward to seeing you at next year’s seminar. 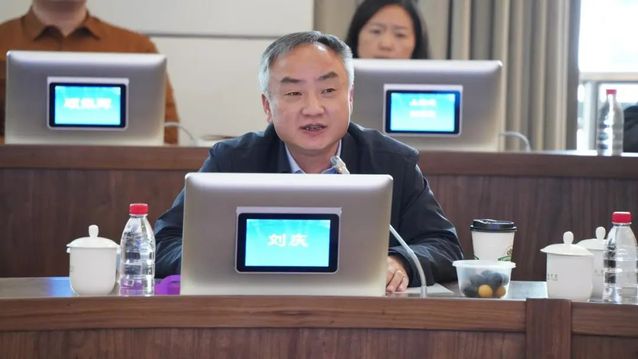 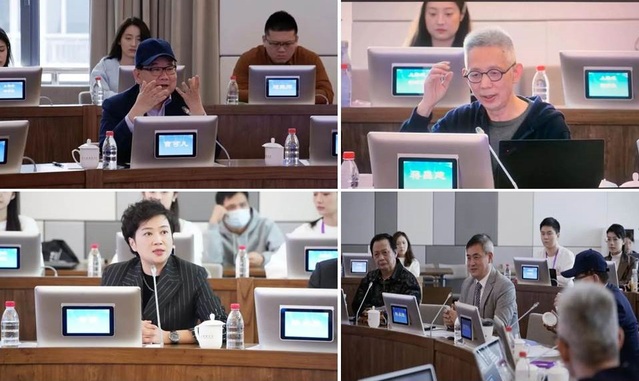 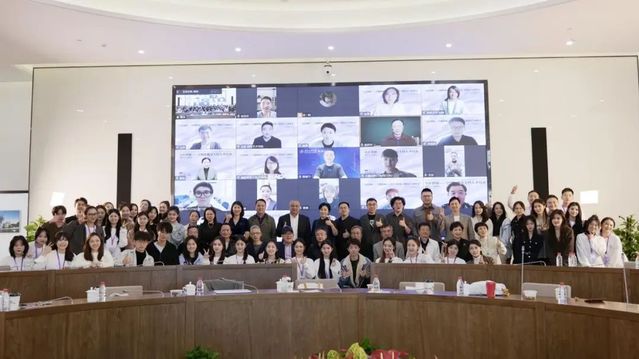