On 4 November 2022, the lecture organized and presided over by Professor Wan Chuanfa of the College of Film of Shanghai Theatre Academy, and delivered by Mr Yan Min, a senior researcher and critic of foreign films, and previously a distinguished researcher at the American Film Research Centre of Shanghai Jiao Tong University, was successfully held. The topic of this lecture was "Patterned and Composite Narrative of Hollywood Films". The lecture which was mainly for the students of the "Analysis of Films and TV Plays" course of Shanghai Theatre Academy, but also attracted many external students and scholars to join, was very warmly received. 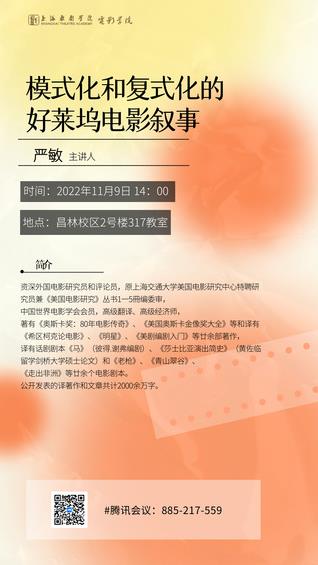 This lecture, based on an extremely rich analysis of Hollywood film cases and plays, summarized the creative characteristics of Hollywood films and the cultural influence behind them from the perspective of narrative theory. It was not only an analysis at the creation level, but also took care of the deeper "guiding" factors behind the creation, thus bringing great inspiration and much food for thought to students. 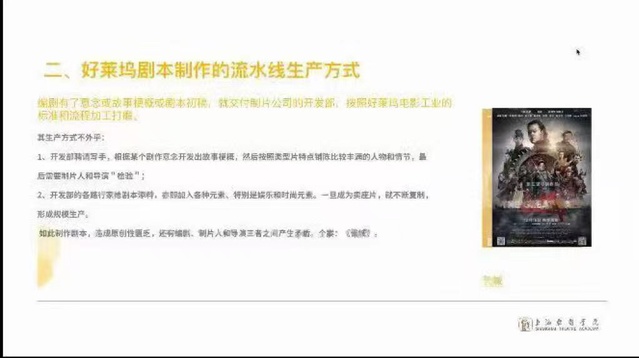 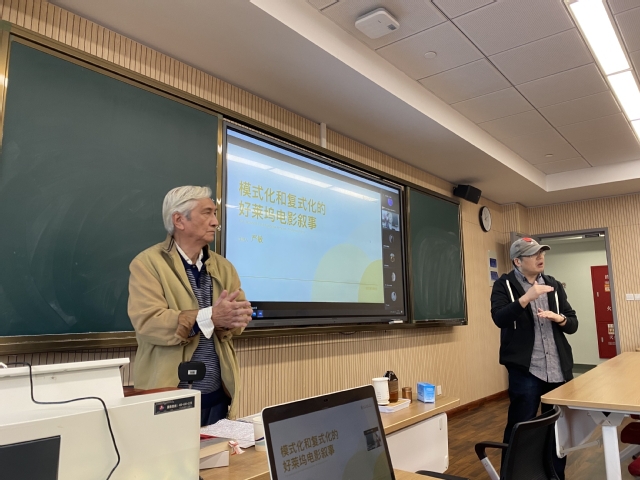