In the recently released work plan for studying, publicizing and implementing the spirit of the 20th National Congress of the Communist Party of China (CPC), Shanghai Theatre Academy has proposed to innovate the way of studying. It is an effective method of studying to carry out joint study with peer organizations and promote high-quality development of the undertakings on the new journey of building a socialist modern country in an all-round way. 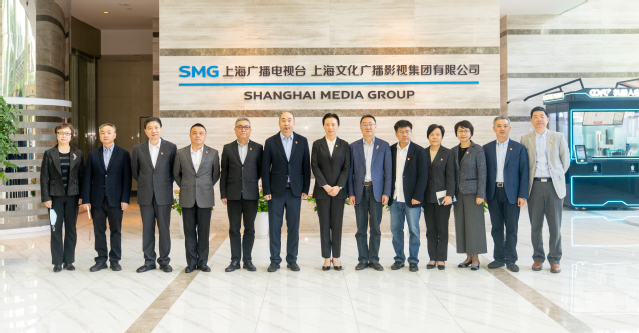 In order to deeply study and implement the spirit of the 20th CPC National Congress and accumulate momentum for the continuous high-quality development of the university, on 8 November, the Party Committee of Shanghai Theatre Academy and the Party Committee of Shanghai Media Group jointly held a joint study meeting of the central groups for theoretical study of their respective Party committees at the offices of the Shanghai Media Group, which was entitled "Study the Report of the 20th CPC National Congress and Enhance the Communication Ability". 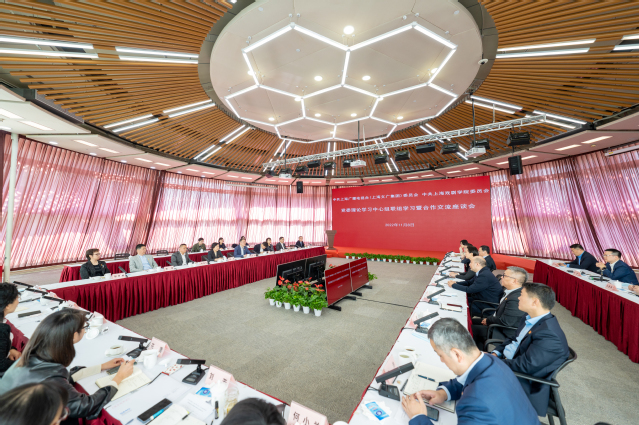 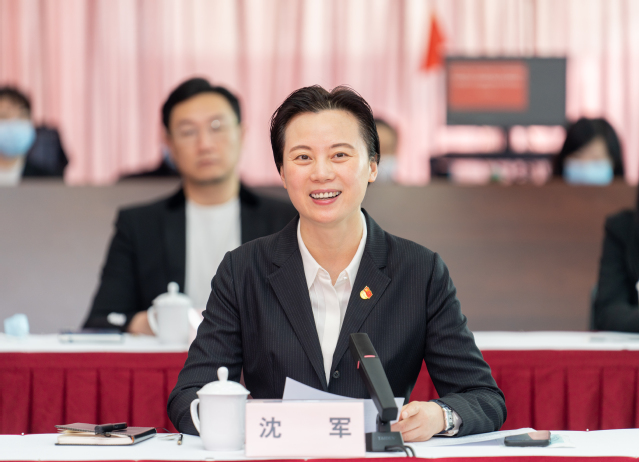 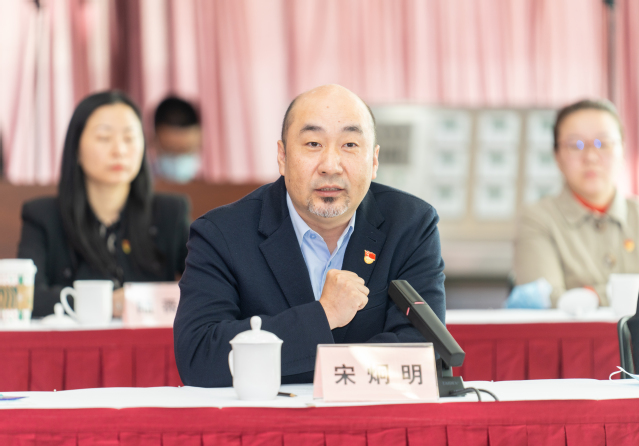 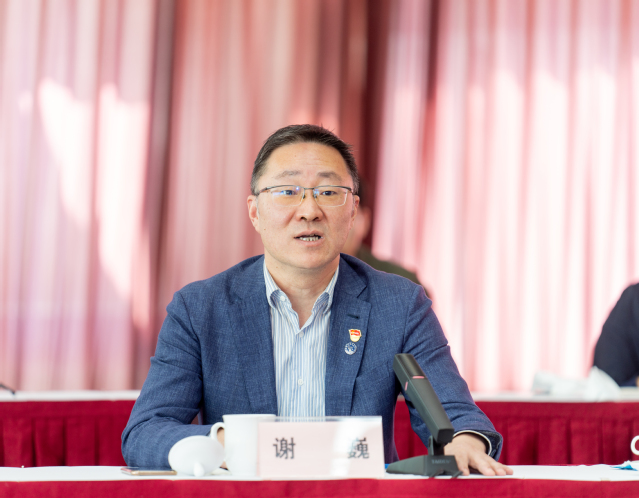 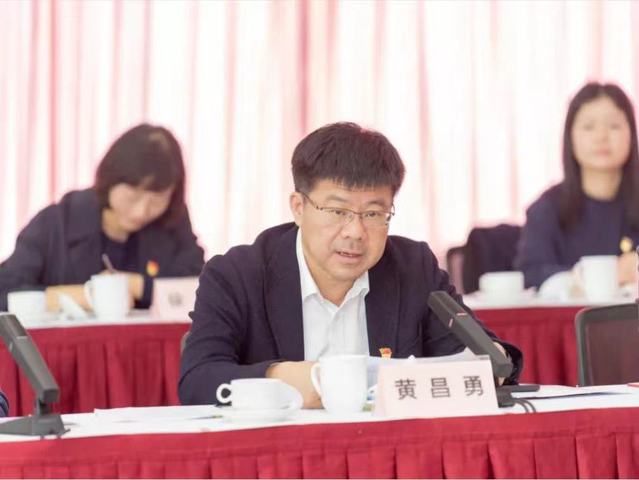 At the joint study meeting, the participants first listened to the topical presentation "Dare to fight, Be good at fighting, and Strengthen the Mainstream Ideology and Public Opinion: The Inspiration from Dragon TV’s Program - China Now”, and studied and shared the work experience of the “China Now” program team in the communication environment of the new era in breaking and building at the same time, being courageous to set foot in the deepwater area of theory, vividly explaining the Chinese-style modernization, and striving to build a Chinese discourse system. 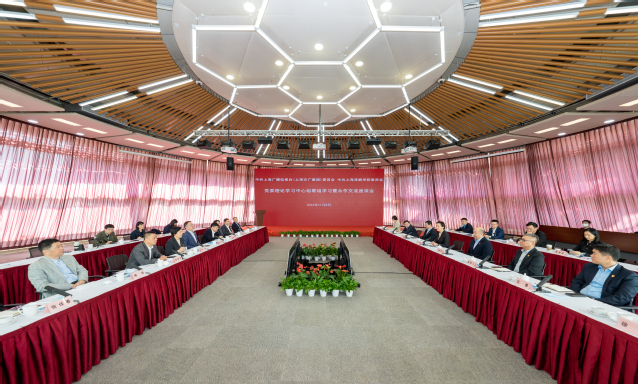 During the discussion and exchange session, leaders of both sides made speeches focusing on the origin of cooperation, current status of development and vision for cooperation of the two organizations, and expressed their hope to further integrate the advantageous resources of both sides, deepen strategic cooperation, and further promote the integrated development of industry, education and research of both sides, so as to make contributions to making the brand of "Shanghai Culture" famous, strengthening cultural confidence and creating a new brilliance of socialist culture.

Before the study meeting, the participants from the Shanghai Theatre Academy also visited the exhibition of "Immersive Site, Boundless Performing Arts" in the public leisure area in the lobby of the Shanghai TV Station.