Among the new MFA students of Shanghai Theatre Academy enrolled this fall, there is a group of postgraduate students in the field of opera production and management to be jointly trained by the Shanghai Theatre Academy and the Shanghai Grand Theatre Art Center. Recently, the opening ceremony of this class was held in the Shanghai Opera House, marking the full commencement of the first domestic program to cultivate MFA students in opera production and management, which is also another important initiative for the educational circles and the industry to jointly help the development of Shanghai's performing arts industry and increase the level of education-industry integration. 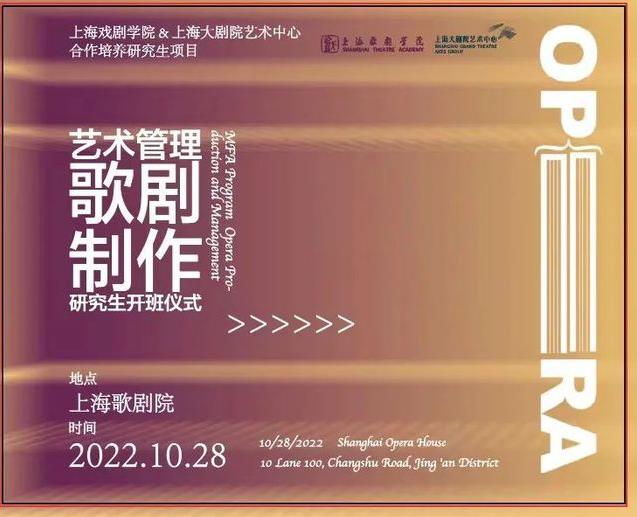 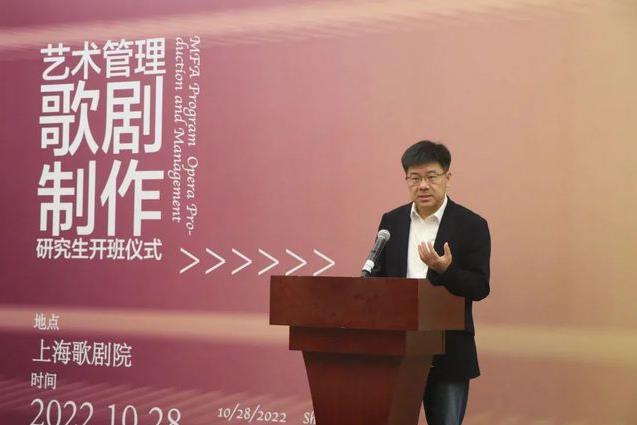 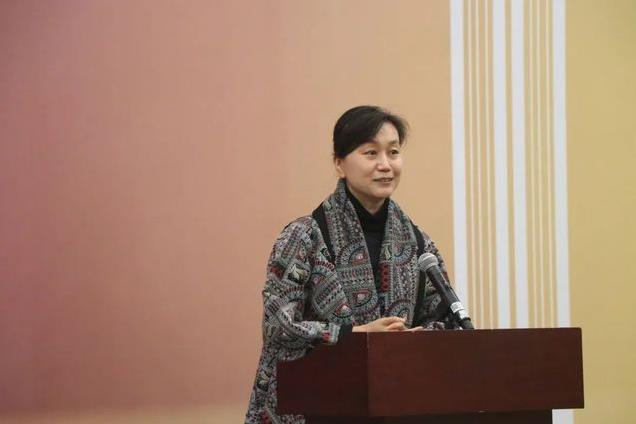 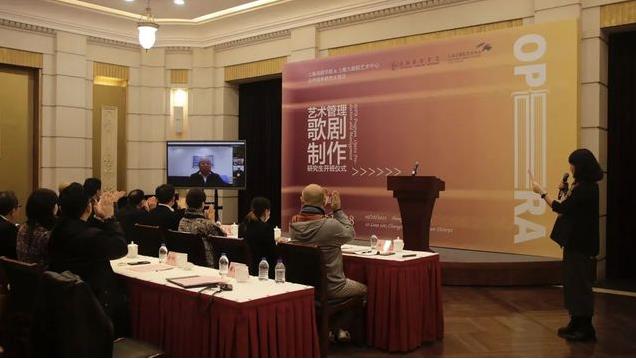 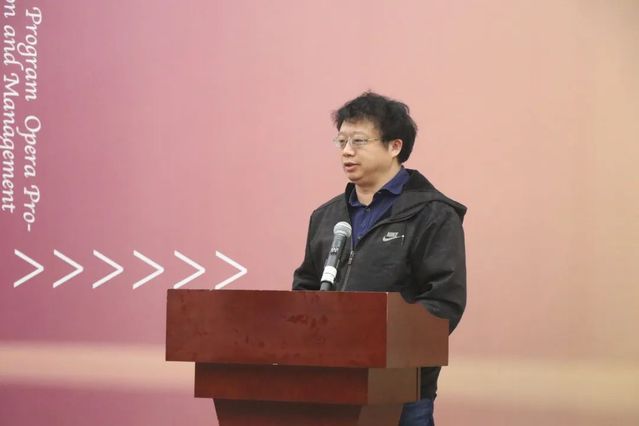 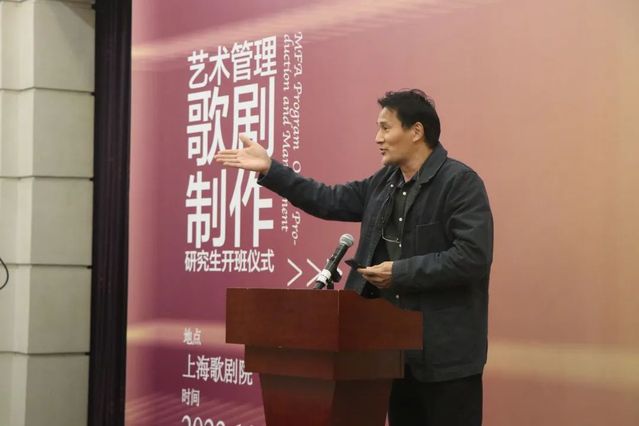 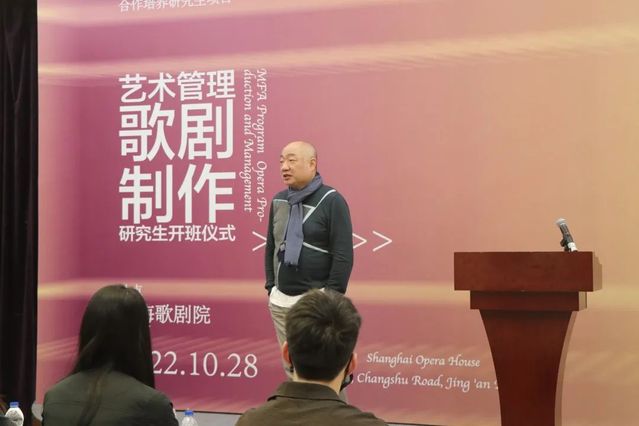 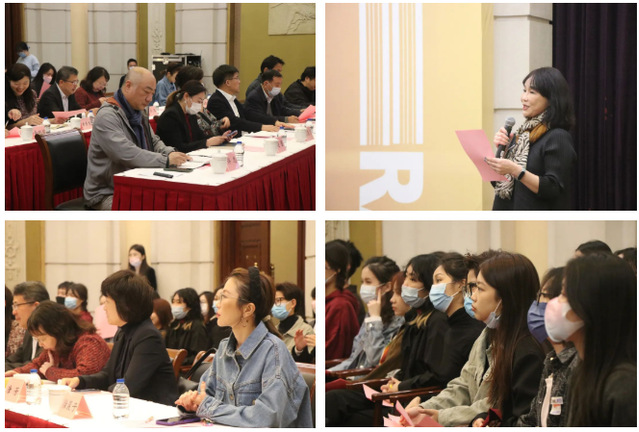 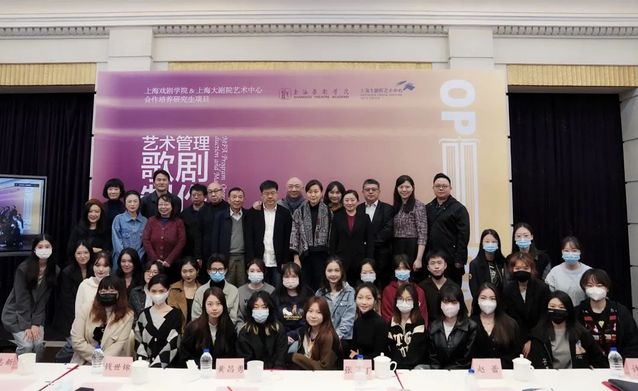