Learn the spirit of the 20th CPC National Congress: A large-class lecturer at the military training camp

The military training for the Year 2022 freshmen of Shanghai Theatre Academy, which ended not long ago, was held during the successful convening of the 20th National Congress of the Communist Party of China (CPC). 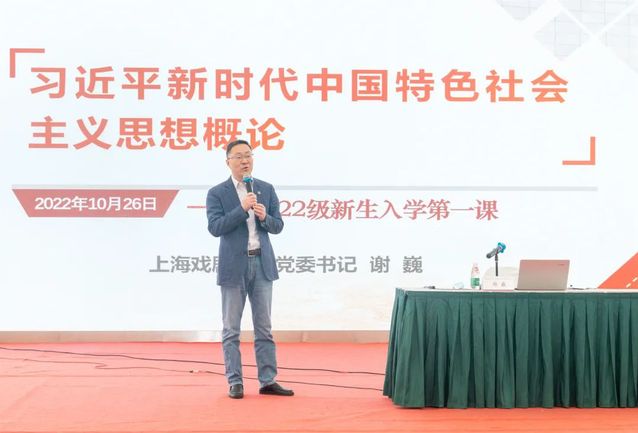 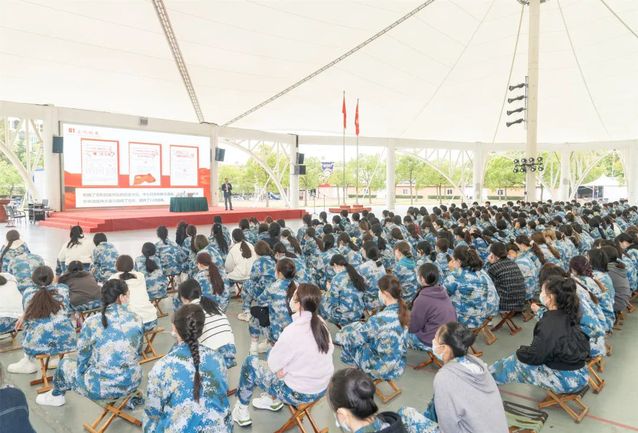 In this large-class lecture given at the military training camp, Xie Wei concisely and clearly explained the theoretical framework of Xi Jinping's thought on socialism with Chinese characteristics in a new era. This lecture was a guiding course for freshmen who had just been enrolled to learn more about the university, pay close attention to the country and society, and better experience the university study and life. The content of the lecture also organically included the history of Shanghai Theatre Academy of more than 70 years, which made students feel the “down-to-earth” nature of the ideological and political education course. 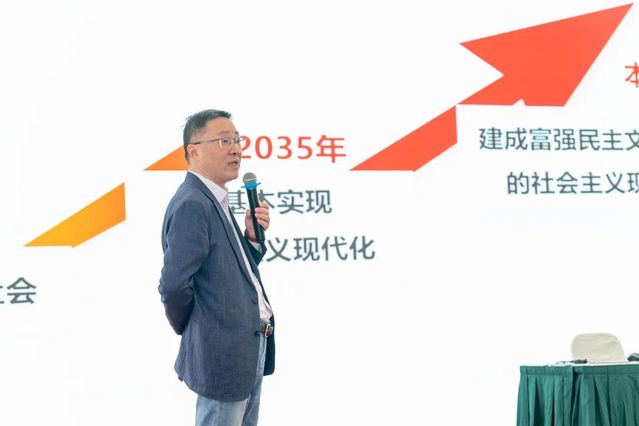 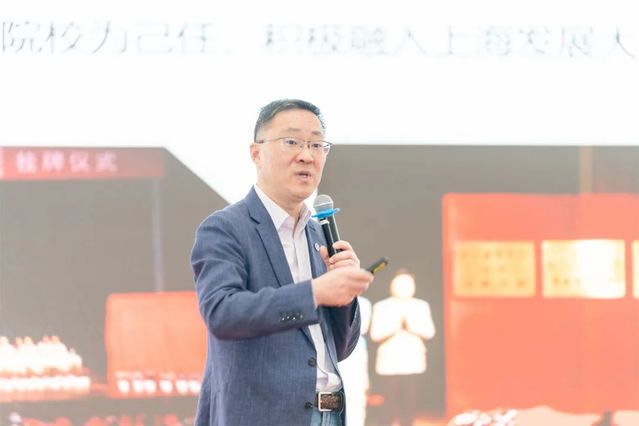 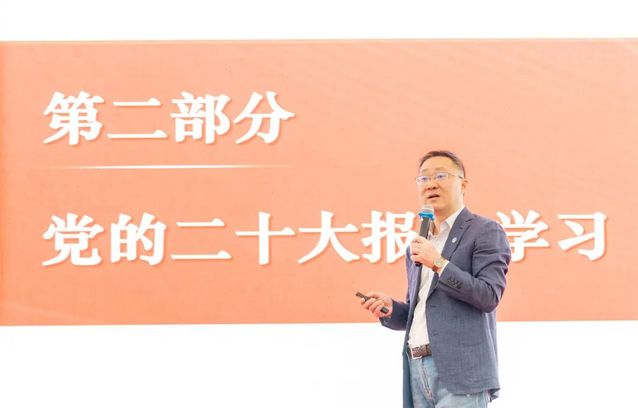 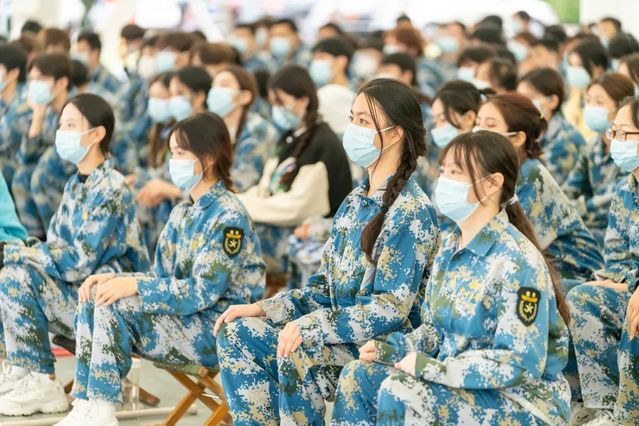 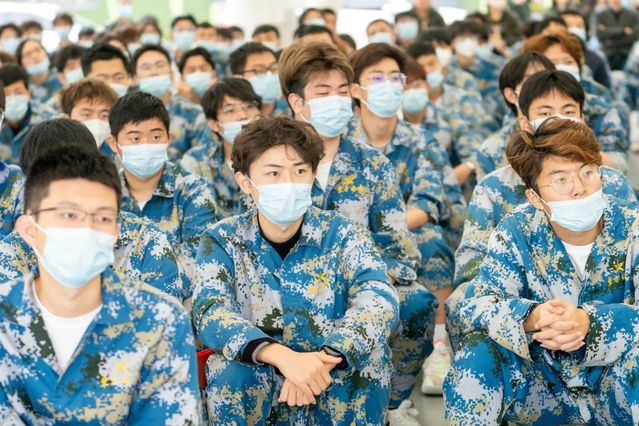