Huang Changyong, Deputy Party Secretary and President of Shanghai Theatre Academy, first reviewed the 11 freshmen companies. This year's military training results were reported in a variety of forms with rich contents, including navy flag language, boxing skills display, special tactics etc. The students from the College of Dance integrated their dancing skills into the movements of military training, and presented a dancing show that combined classical dance, ballet, Chinese folk dance, modern dance and international ballroom dance. This year's military training coincided with the successful convening of the 20th National Congress of the Communist Party of China (CPC). A group of aspiring young people, who were deeply inspired by the spirit of the 20th CPC National Congress, submitted their applications for CPC membership during the military training. On the spot at the closing ceremony, the student representatives expressed the desire and determination of young people in the new era to devote their youth to the practice of building a socialist modern country in an all-round way. 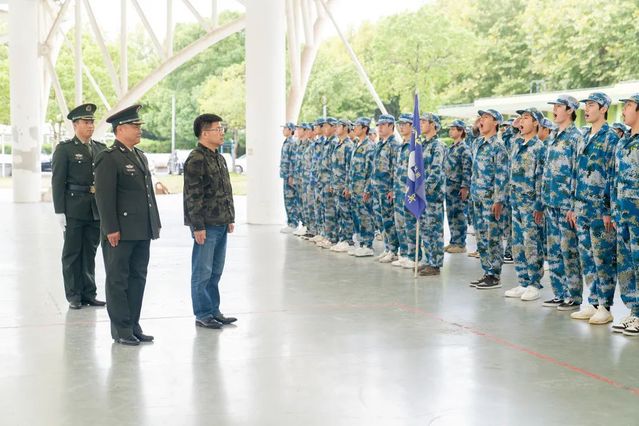 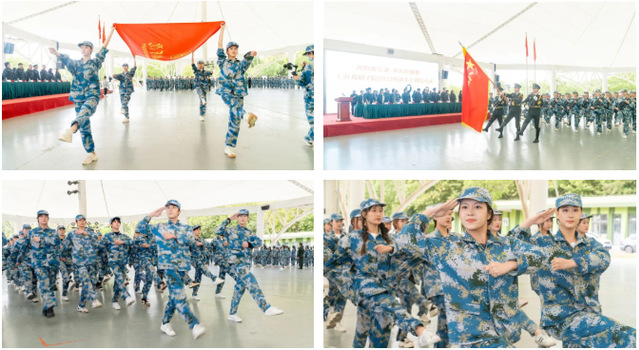 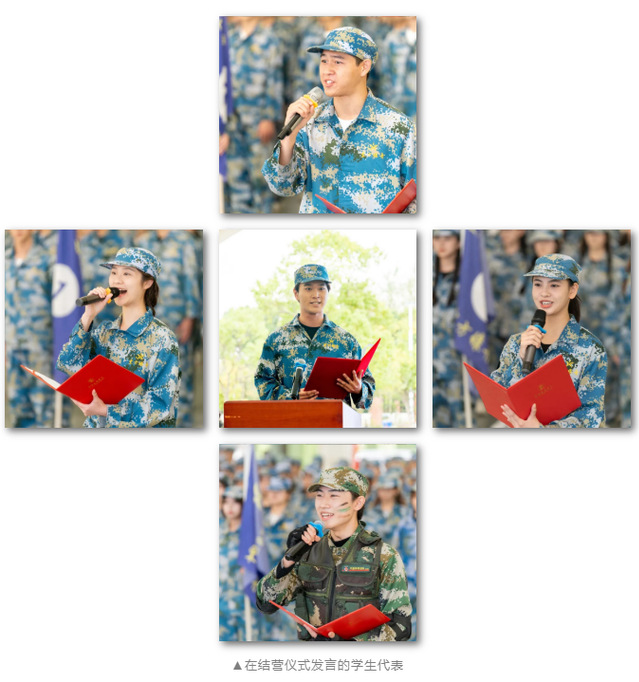 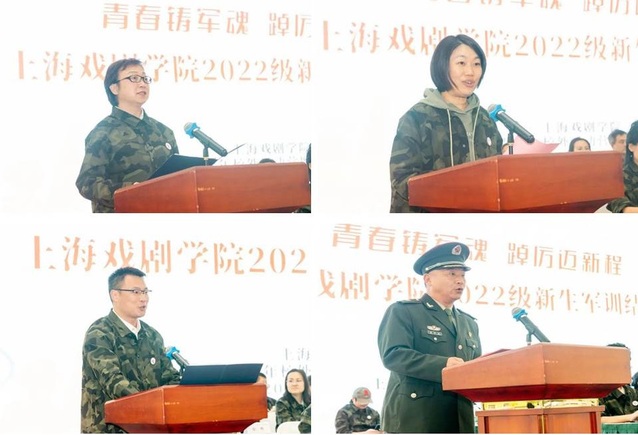 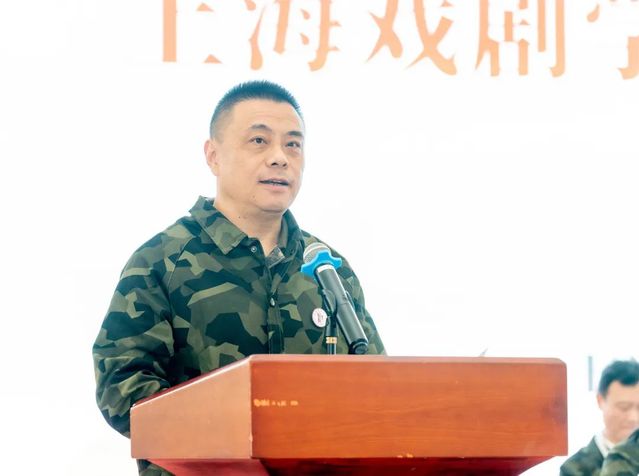 Gao Yuan, a Year 2022 student of musical performance major from the Department of Acting, came to the stage to speak as a representative of the students. Pan Jizheng, Deputy Director of the Shanghai Teenagers Extracurricular Activities Campsite - Oriental Green Boat, gave a speech. Zhang Weiling, Deputy Party Secretary and Vice President of the Shanghai Theatre Academy, spoke on behalf of the university and expressed the gratitude to all the officers and soldiers providing the training and all the teachers working in the front line of military training. 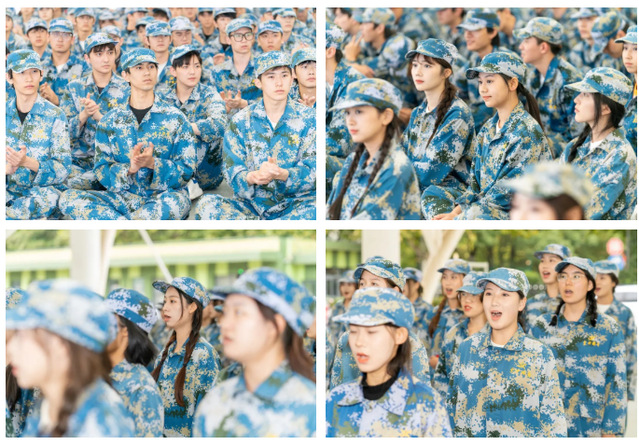 The closing ceremony was successfully concluded with the sound of the school song. During the military training for freshmen, in addition to testing their will and undertaking military training, the Student Work Office and the Youth League Committee further developed a new pattern of work, and worked together with the functional units of various colleges and departments to elaborately create a "greater ideological and political education" course that integrates school-based courses such as career planning, mental health, classics reading, aesthetic education lectures and national defense. The integration of school-based courses into military and national defense education will enable the students to not only sharpen their minds, but also gain spiritual nourishment and mould their characters.