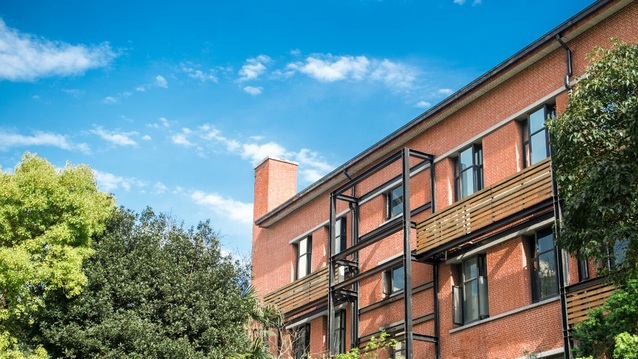 On 5 June, the 2022 Graduation Ceremony & Degree Awarding Ceremony of Shanghai Theater Academy was grandly held. According to the requirements of COVID prevention and control, the graduation ceremony had venues set up in all four campuses and was held via online connection. 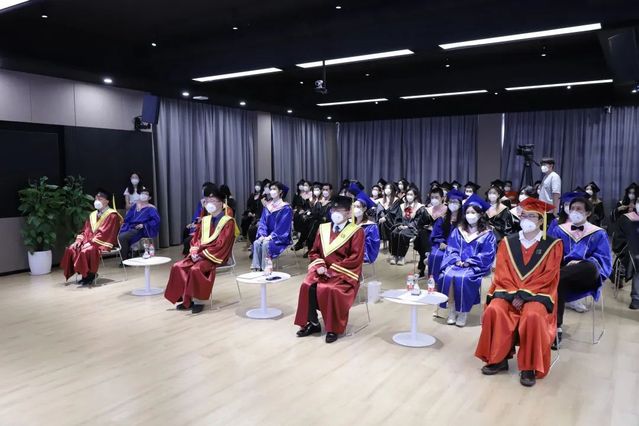 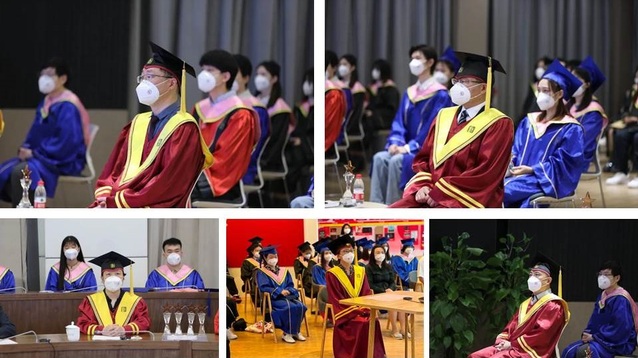 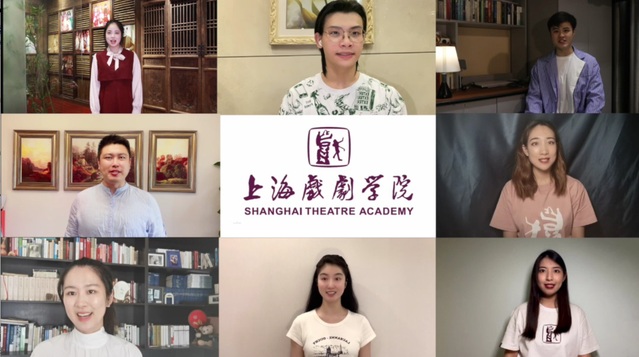 Wang Jiong, the representative of the graduates' parents, sent blessings to the graduates in the form of video. Alumni representatives who addressed the graduation ceremony have always been concerned. This year's speaker is Yu Hewei, a graduate of the Acting Department of the 1996 session of the last drama and the actor of Chen Duxiu in the TV drama the awakening age. Zhang Lin, Secretary of the general Party branch and vice president of the dance academy, spoke as a teacher representative.

At the graduation ceremony, Liu Qing, the vice president, read out the “Decision of the Shanghai Theater Academy on Awarding Doctoral, Master's and Bachelor's Degrees to the Class of 2022 Graduates”. Huang Changyong, the deputy party secretary and president, delivered a speech at the graduation ceremony. At the end of his speech, Huang Changyong, on behalf of the university, solemnly extended an invitation for this year's graduates to come back at their chosen time to make up for the graduation photos and do any other things they feel like to do. 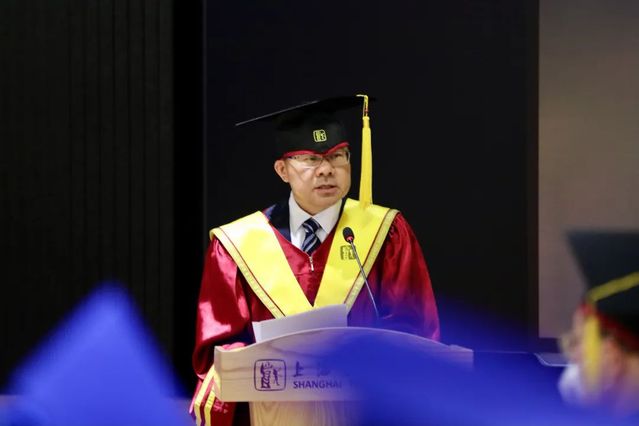 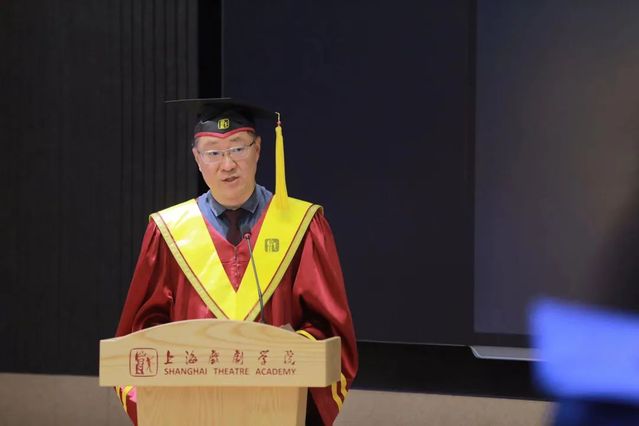 We cordially welcome all Class of 2022 graduates of the Shanghai Theater Academy to come back home often.