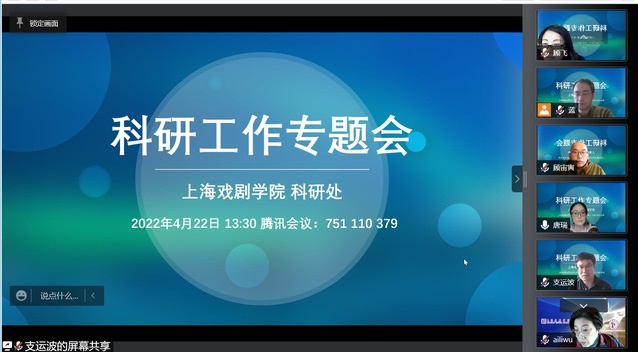 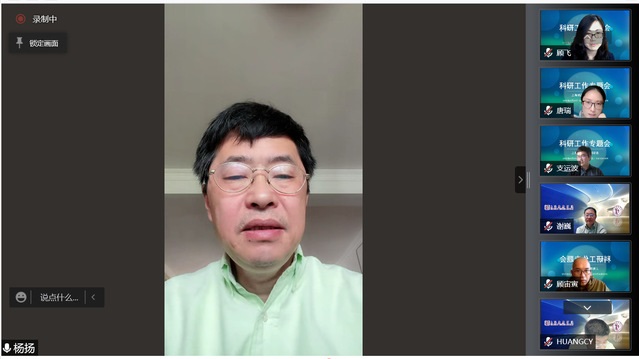 Vice President Yang Yang and Chief Accountant Zhang Jiachun spoke at the meeting. President Huang Changyong commented that this meeting on the work of scientific research is very necessary and effective. Party Secretary Xie Wei pointed out that the revised “Measures for the Administration of the Central Government's Funding for Scientific Research Projects of the Shanghai Theatre Academy” should be implemented according to the work flow as soon as possible. 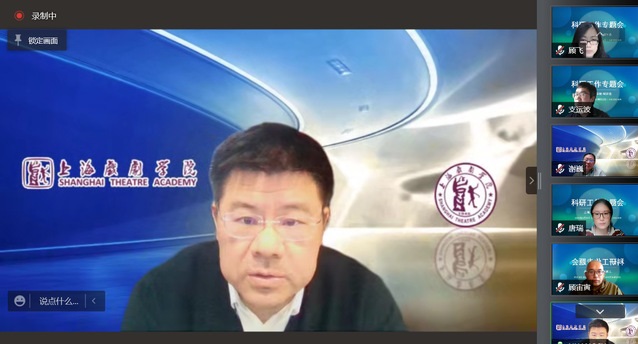 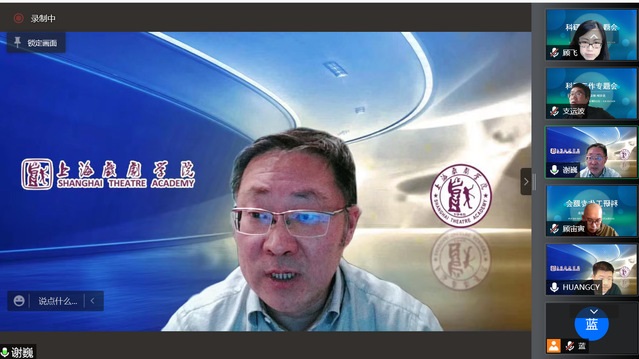 The scientific research office will refine and optimize this series of rules and regulations based on the opinions of all parties, in order to better enhance the standardized, orderly and effective development of the work of scientific research in our university.