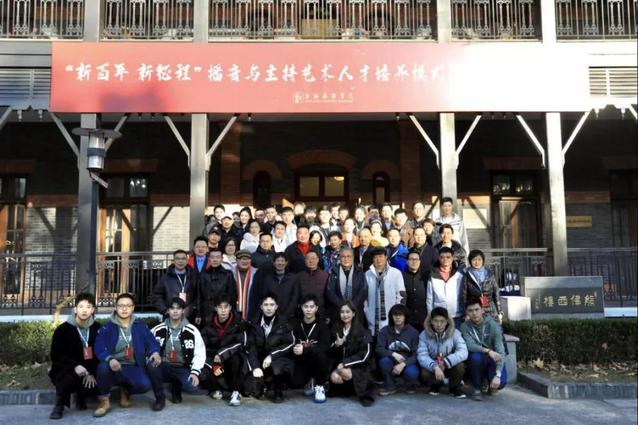 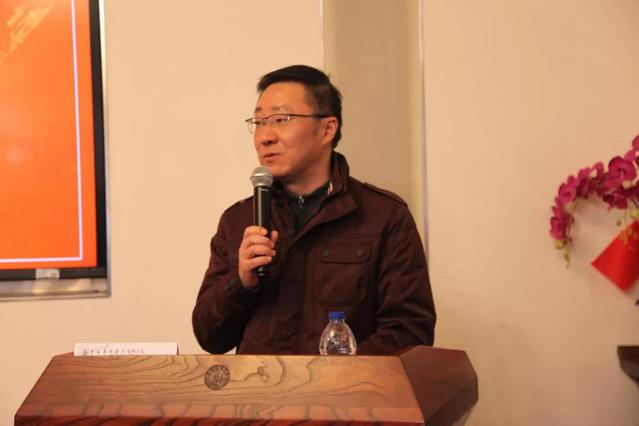 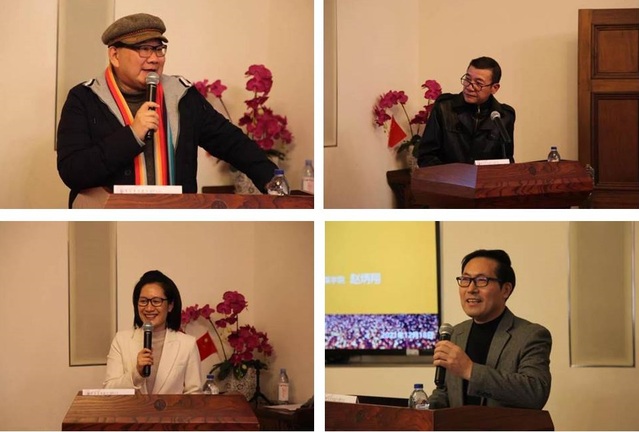 During the two-day sub-forums, the participants spoke freely and expressed their views around the "discipline construction and historical reflection, curriculum construction, talent training and professional cultivation of the Broadcasting and Hosting major in the new era of media". A total of 130 experts and scholars as well as master’s and doctoral students from nearly 40 universities in China participated in this online and offline-combined seminar, and 60 of them gave speeches to share their views and ideas.

The closing ceremony was held on the afternoon of the 19th. At the meeting, awards were presented to the authors of the award-winning papers of the seminar. The organizing committee of the seminar received 79 papers, of which 56 were selected into the collection of papers, and six were awarded the first, second and third prizes. The seminar also set up a "Wisteria Award". The first winner of the "Wisteria Award" was Qu Cheng, a member of the Broadcasting and Hosting Committee of China Federation of Radio and Television Association and a broadcasting trainer. 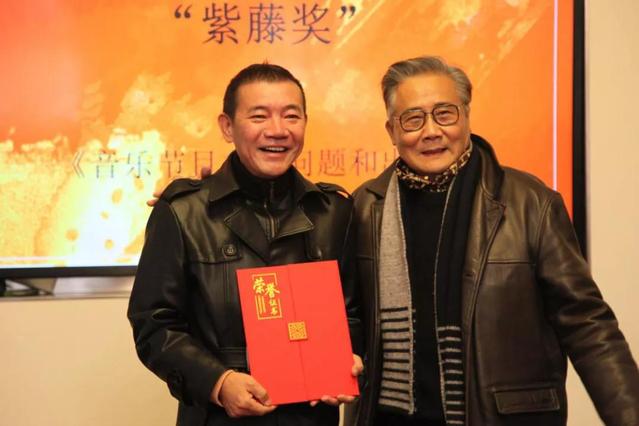 After the award ceremony, Li Zhenlin, Dean of the film school of Shanghai Academy of drama, made a speech. Wang Qun, a professor at East China Normal University, made a concluding speech on the two-day seminar. Finally, Dong Jian, vice president of Shangxi Film Academy, once again thanked the experts, scholars and staff who participated in the seminar, and announced the successful conclusion of the "New Journey Towards Next 100 Years" Academic Seminar on Exploring the Training Mode for Broadcasting and Professional Hosting Talents. 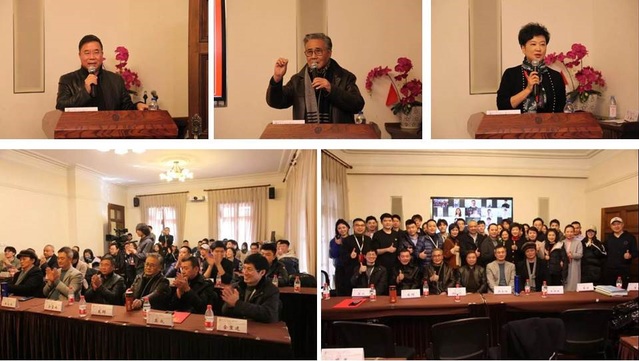