On 3 December, the Drama Education Forum (Drama Education for All Students) of Shanghai Theatre Academy was held in the STA Experimental Theatre. With the theme of drama education for all students, this forum was organized by the Department of Dramatic Literature and the Comprehensive Art Teaching and Research Base, and supported by the International Theatre Institute (ITI). Tobias Biancone, director-general of ITI, Huang Changyong, president of Shanghai Theatre Academy (STA), and Wang Su, member of the National Committee of the Chinese People's Political Consultative Conference, delivered speeches at the opening ceremony, and WU Weimin, Professor of Yunnan Arts University, delivered a keynote speech. The opening ceremony of the forum was presided over by Shen Liang, director of the Academic Affairs Office and dean of the Graduate School of STA, with the active participation of professors and experts from many universities in Shanghai, principals and teachers of primary and secondary schools, as well as teachers and students of STA. 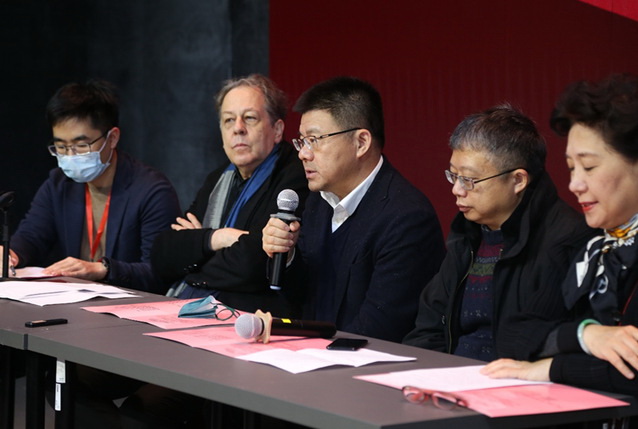 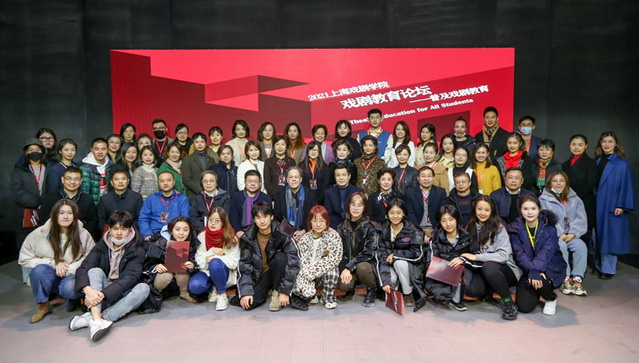 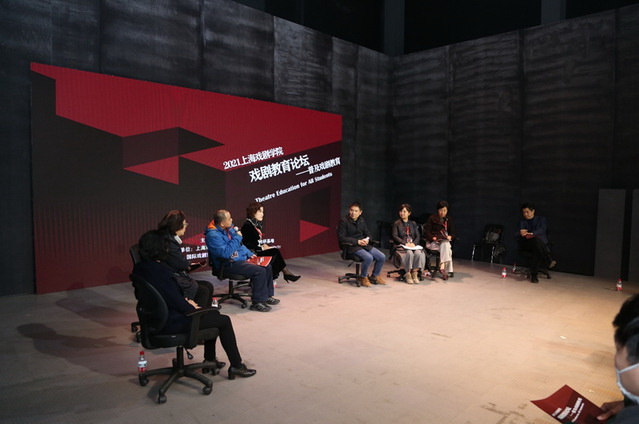