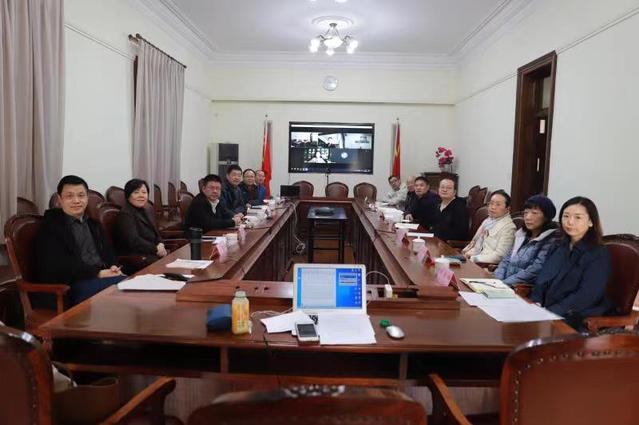 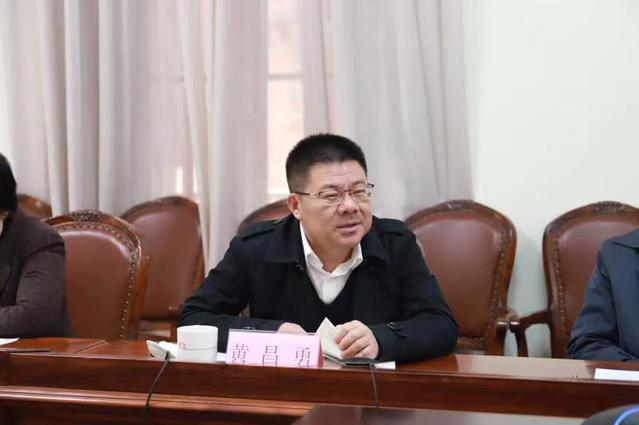 In the afternoon, the young drama scholars forum gathered young talents from Shandong University, Fudan University, Nanjing University, Wuhan University, Tsinghua University in Taiwan, Guangzhou University and Shanghai Theatre Academy. The topics covered ancient and modern times as well as Chinese and international theatres. Based on the discovery of new materials, the young scholars made speeches with new views and perspectives. Gong Baorong, Kang Baocheng and Hu Xingliang and other members of the editorial board, were invited to the forum to give comments. The comments given by the editorial board members were both pertinent and encouraging, which greatly inspired the on-site and online audience. About 30 graduate students sat in the meeting as visitors, and there were 99 plus online audiences. 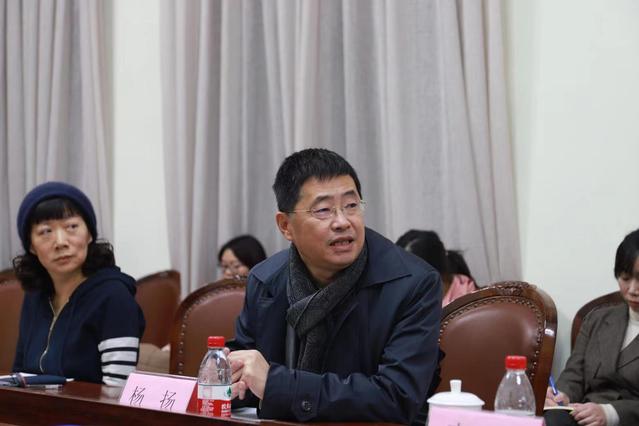 In the closing session, Professor Yang Yang fully acknowledged the academic value of the forum. He pointed out that the most important thing to run a publication well is to have a vibrant and high-quality team of authors. In fact, no cause can do without the participation of young people, and young talents are the driving force for the sustainable development of all causes. And, young drama scholars are the future and hope of “Dramatic Arts”. The young drama scholars forum will be held every year and the team will continue to expand. We welcome online and offline friends to actively participate and contribute more to “Dramatic Art”. 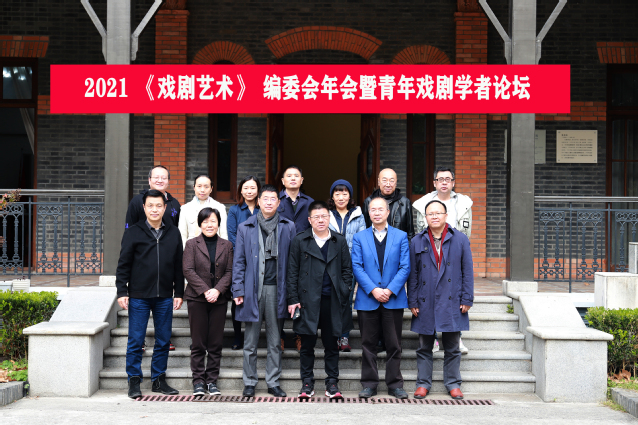