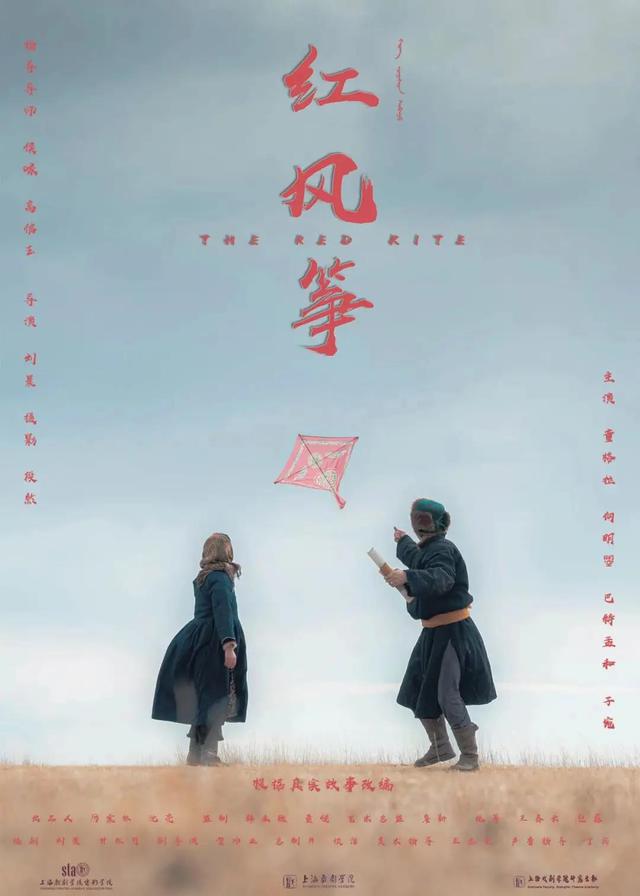 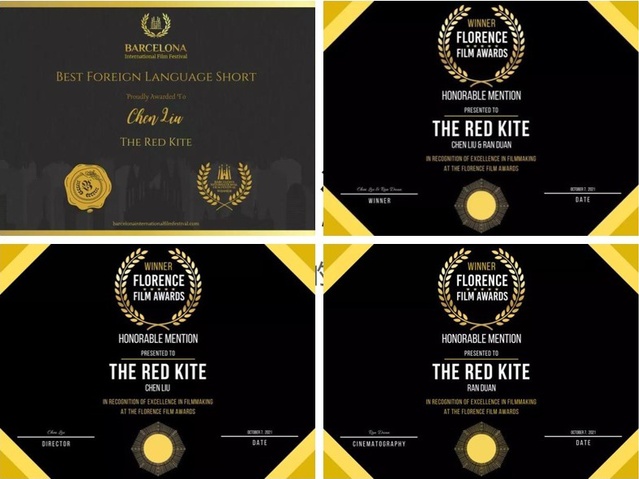 "The Red Kite" is a short film created byLiu Chen of MFA Film and Television Directing (Instructor: Hou Yong) and Duan Ra of MFA Cinematography and Recording 2018 (Instructor: Gao Xinyu). The film is drawn from some real cases of students in some remote areas in China pursuing their studies during the severe COVID-19 pandemic in 2020. The story is about the local governments and Party members leading the people to fight against the pandemic and shows the family lives and emotions of the people in the remote areas in the special background of the pandemic. On 13 May 2021, the film had its first public screening within the Shanghai Theatre Academy (STA). The screening had a great effect, and the film was widely praised by teachers and students of STA. At present, this work has been listed as an excellent graduation work of the College of Film of Shanghai Theatre Academy.

So far, the film "The Red Kite" has also been nominated for the Best Student Short Film at the 2021 Montreal Independent Film Festival. It has also been shortlisted for the short film unit of the 11th Sessions By Lift-Off Global Network, with the final results yet to be announced.

The awards won by the graduation production of the two students have shown the achievements and strength of our university in film and television education and teaching. 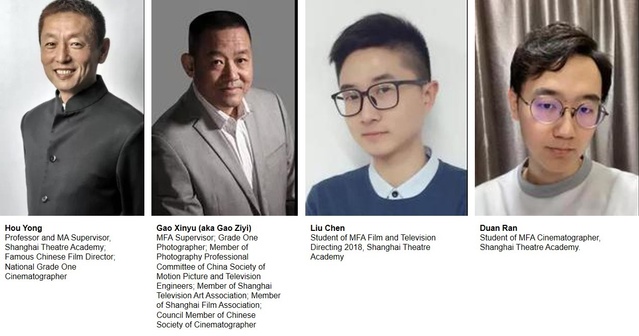