Academic seminar on "Literary Ecology: Strategies and Paths of Theatre, Film and Television" is successfully held in our university 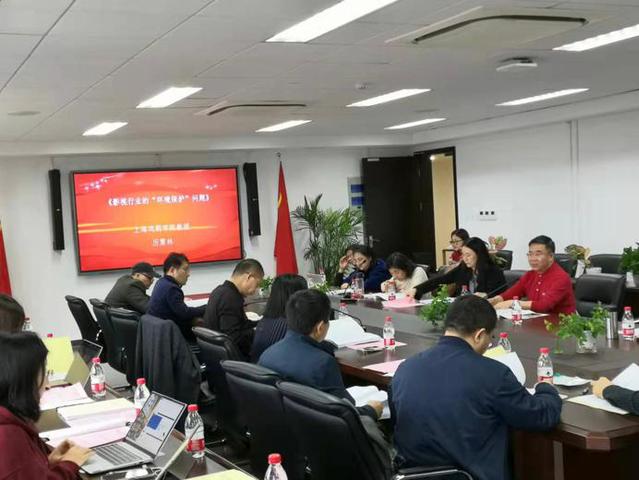 Before the seminar, the fourth plenary meeting of the second council of the Shanghai Film, Television and Theatre Theory Research Association was held. Professor Li Zhenlin, President of the Shanghai Film, Television and Drama Theory Research Association and Dean of the College of Film of Shanghai Theatre Academy, presided over the meeting. 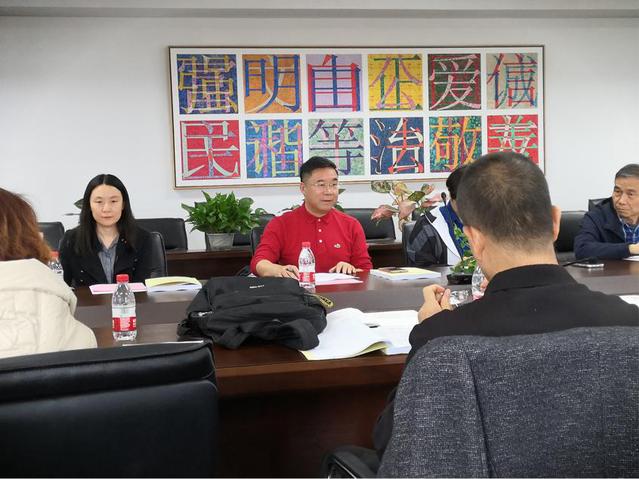 The first half and second half of the academic seminar were presided over respectively by Professor Yang Xiaolin, Dean of the Film Research Institute of Tongji University, and Professor Chen Jun, Dean of the Department of Dramatic Literature of Shanghai Theatre Academy. The participating professors and experts shared their relevant research results from different perspectives around the theme of "Literary Ecology: Strategies and Paths of Theatre, Film and Television". 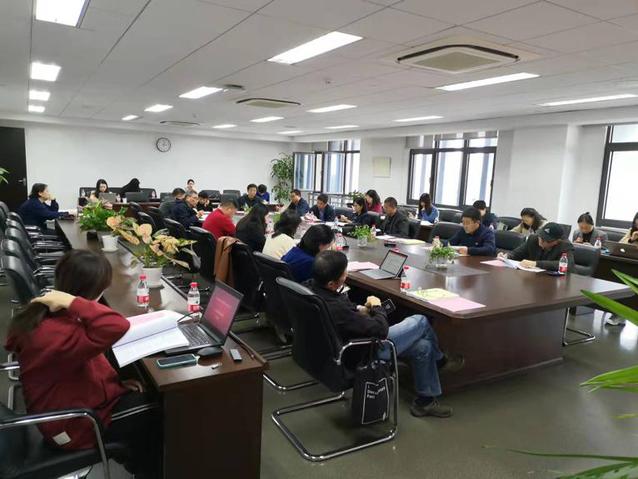 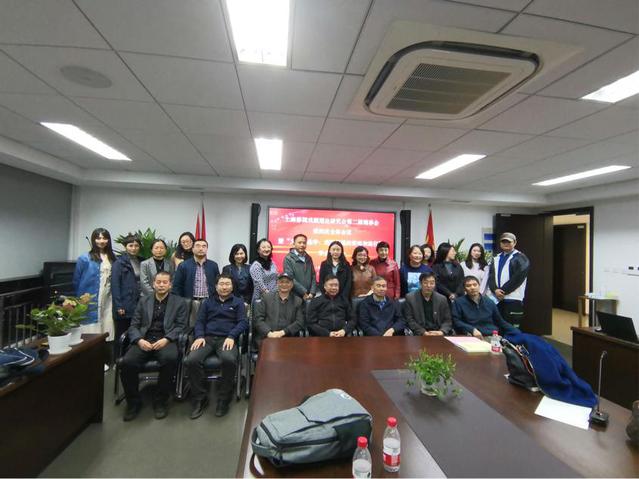