Sixty years have gone by and it is spring here 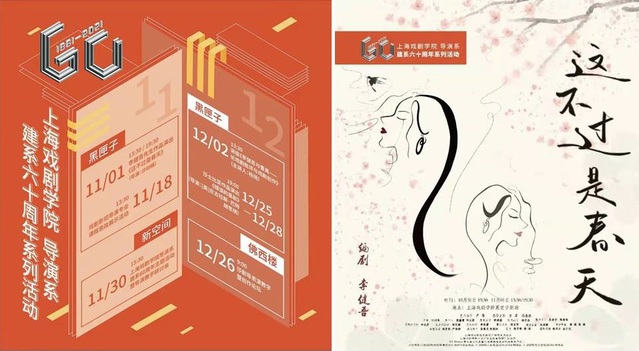 On 1 November, a series of activities marking the 60th anniversary of the establishment of the Department of Directing of Shanghai Theatre Academy began in the Black Box Theater on the Huashan Road Campus. This series of activities kicked off with the performance of "It's Just Spring" by Mr Li Jianwu. 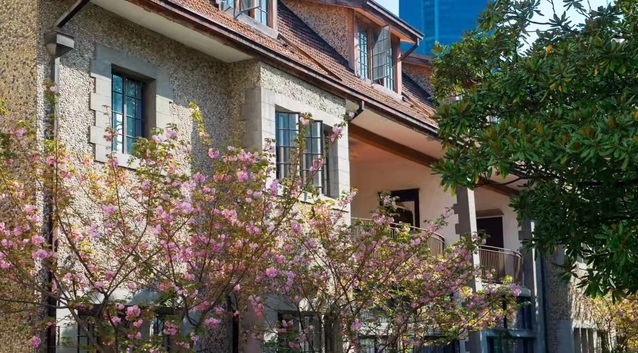 The play is directed by Sha Jianfeng, a student from the Department of Directing. The creative team interprets this drama born in the 1930s from a unique perspective, adopts s a brand new form of interpretation to remember the sages, and fully demonstrates the charm of the work with artful stage art and lighting designs. 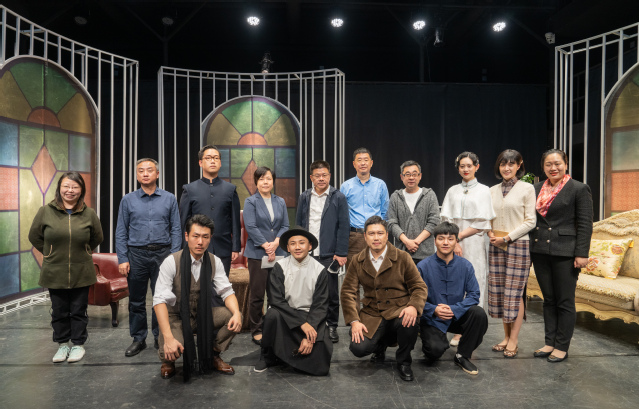 Huang Changyong, deputy party secretary and president of STA, Hu Min, deputy party secretary of STA, Yang Yang and Liu Qing, vice presidents of STA, and head of the relevant functional departments and heads of other colleges and departments watched the performance of "It's Just Spring", and joint celebrated the opening of the series of activities marking the 60th anniversary of the establishment of the Department of Directing together with teachers and students of the department.