STA and SFGC look forward to working hand in hand 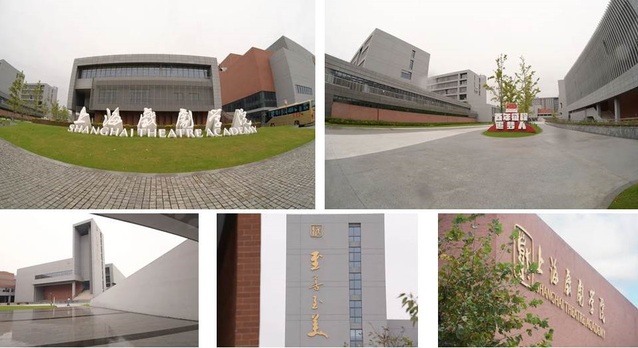 Wang Jian’er described the relationship between the two organizations as "brothers, good mentors and helpful friends". The association between the Shanghai Theatre Academy and the Shanghai Film Group Corporation has a long history, and a large number of STA graduates have become the backbone of SFGC. He said that in the new era, the Shanghai Film Group will focus on creating high-quality products, apply innovative technologies to promote digital transformation and achieve high-quality development. The new industry pattern is in urgent need of young innovative talents, and that it is for this reason, SFGC will continue to work with STA to carry out more extensive cooperation in such aspects as resources, projects and talents etc. 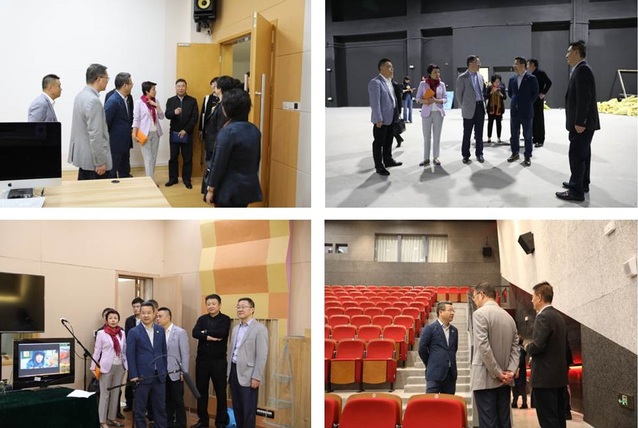 Xie Wei, party secretary of the Shanghai Theatre Academy, extended a warm welcome to Wang Jian’er and his party, and suggested that both sides actively carry out practical cooperation in the following aspects: