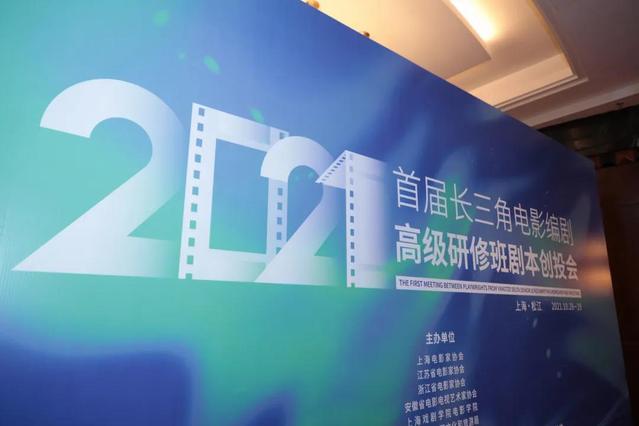 Ren Zhonglun, vice chairman of the Shanghai Federation of Literary and Artistic Circles and chairman of the Shanghai Film Association, He Jifeng, deputy director of the Publicity Department of CPC Songjiang District Committee and secretary of the CPC Group of Songjiang District Administration of Culture and Tourism, attended the opening ceremony and delivered speeches. At the opening ceremony, Liang Shan, film director at the Shanghai Film Studio, and Feng Hua, screenwriter and writer, spoke on behalf of the instructors of the workshop. The leaders of the Songjiang District Federation of Literary and Artistic Circles, the Jiangsu Film Association, the Zhejiang Film Association and the Anhui Film and Television Association also attended the opening ceremony. The leaders presented trophies and certificates of honor to 12 trainees of the workshop who won the Excellent Screenplay Award and 21 trainees who were shortlisted for the Excellent Screenplay Award. 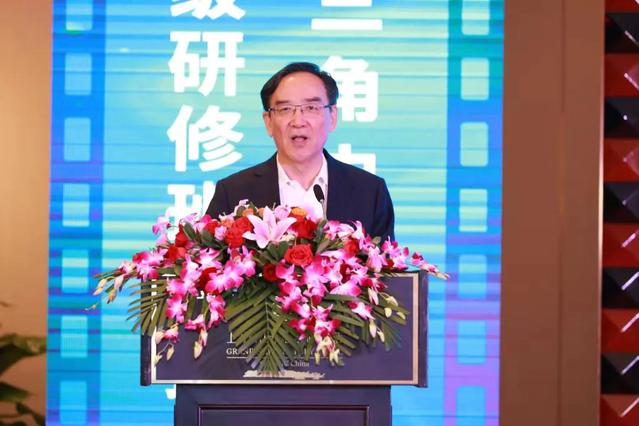 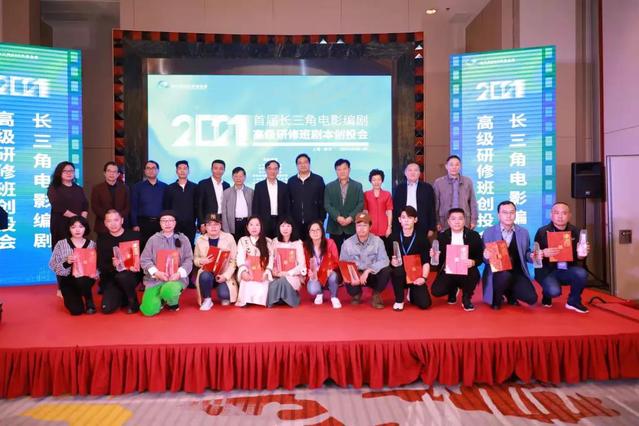 The Shanghai Film Group and the Jiangsu Film Group respectively signed screenwriting cooperation framework agreement with the Yangtze River Delta Film Development Alliance, hoping to obtain excellent screenplay resources through the recommendation of the Yangtze River Delta Film Development Alliance as a platform in the future. The Huace Film (Shanghai) Co Ltd and the Jiangsu Haodi Cultural Development Co Ltd signed agreements for intended cooperation with three screenwriters respectively. A number of venture capital entities expressed the plans and interests to further negotiate with the trainees after the meeting.