From 30 to 31 October, the Shanghai Graduate Students Academic Forum & the 14th Yangtze River Delta Graduate Students Academic Forum on Theatre, Film and Television was successfully held in our university, which was sponsored by the Shanghai Municipal Education Commission and organized by the Graduate School of our university. On the morning of 30 October, the opening ceremony of the Forum was held in the conference room of Foxi Building. 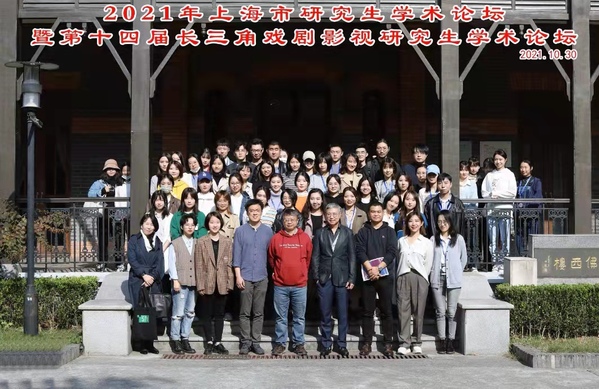 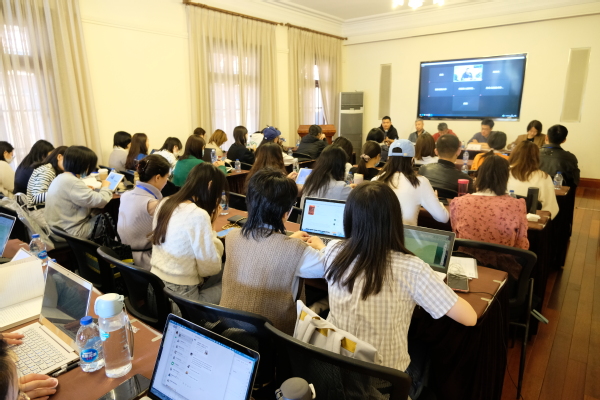 The 2021 Yangtze River Delta Graduate Students Academic Forum on Theatre, Film and Television issued the call for papers in June, and received 114 papers from doctoral and master's students from 49 universities across the country. After careful review and screening by the forum’s organizing committee, 48 papers were selected for presentation at the forum. The forum had six presentation sessions in two days during which the speakers expressed their opinions on the theme of "Integration, Crossover and Overlapping", broke the boundaries of space through online and offline participation, and sought common ground while reserving differences and achieved mutual promotion in the warm discussions. And, the members of the expert panel gave comprehensive and detailed summary and comments on the paper of each speaker. 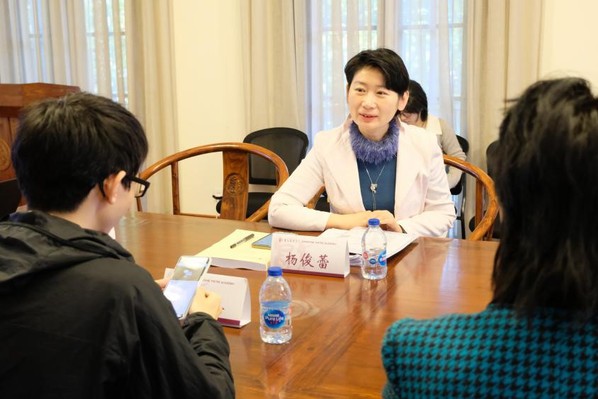 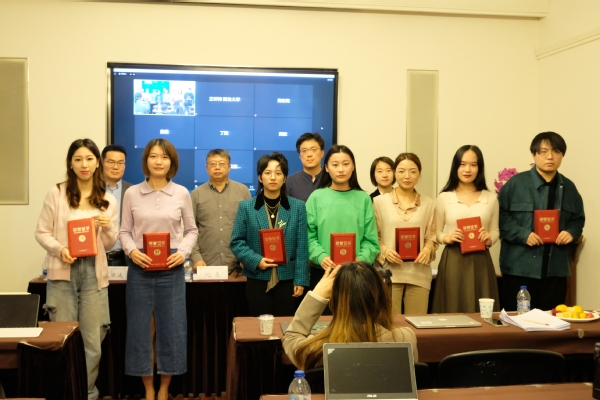