Yan Shuye, a teacher of the College of Film, is invited to attend National Day reception jointly hosted by six departments in celebration of the 72nd anniversary of the founding of the People's Republic of China

Yan Shuye, a teacher of the College of Film of our university, was honored to participate in this event at the invitation of the All-China Federation of Returned Overseas Chinese. Yan Shuye is Member of the Special Committee for Culture of the Central Committee of the China Zhi Gong Party, Vice Chairman of the Shanghai Theatre Academy Branch of the China National Democratic Construction Association, Secretary-General of the Shanghai Townsmen Association in New Zealand and Secretary-General of the New Zealand Chamber of Commerce in Shanghai. At the reception that night, Wang Yang, Chairman of the CPPCC National Committee, delivered an enthusiastic and important speech. 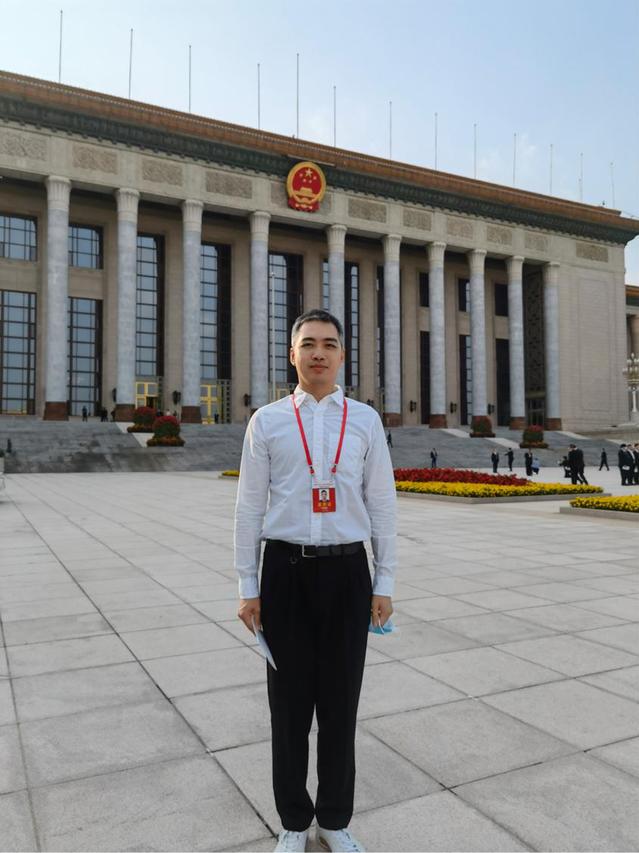 By attending this grand event, Yan Shuye further has strengthened the exchange with the returned overseas Chinese community and the overseas Chinese community, and has strengthened his determination to safeguard the peaceful reunification of the motherland. As a returned overseas Chinese and a people's teacher, he is determined to combine his experience of living and working overseas with the work of strengthening the ideological and political education for students, leading students to tell the Chinese stories well and spread the voice of China, and strive to make his own contribute to the great rejuvenation of the Chinese nation.