In the course of the centennial endeavors of the Communist Party of China (CPC), the “2nd CPC Congress” held in Shanghai in 1922 has made many "firsts". The birth of the first Constitution of the CPC and the first proposal of the slogan "Long live the Communist Party of China" all made this conference particularly significant. Since the "2nd CPC Congress" established the minimum program of the CPC in the stage of the new democratic revolution, it is also considered to have completed the task of founding the CPC together with the "1st CPC Congress". 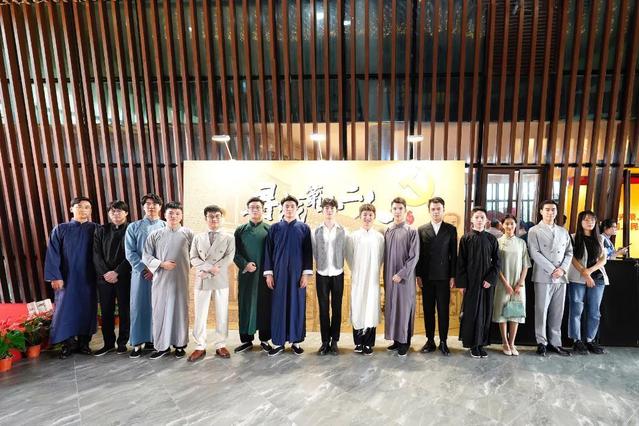 The "2nd CPC Congress" also left a mystery. Among the 12 official delegates, 11 have been identified, but one is still unknown. Based on this historical mystery, the Shanghai Theatre Academy (STA) has teamed up with the Minhang District to present an immersive interactive play called “In Search of the Twelfth Person”, which is to be performed in the Pujiang Country Park near STA's Changlin Road campus. On 15 September, the premiere ceremony of “In Search of the Twelfth Person” was held at the Pujiang Country Park. Zhang Weiling, deputy party secretary and vice president of the Shanghai Theatre Academy, delivered a speech. 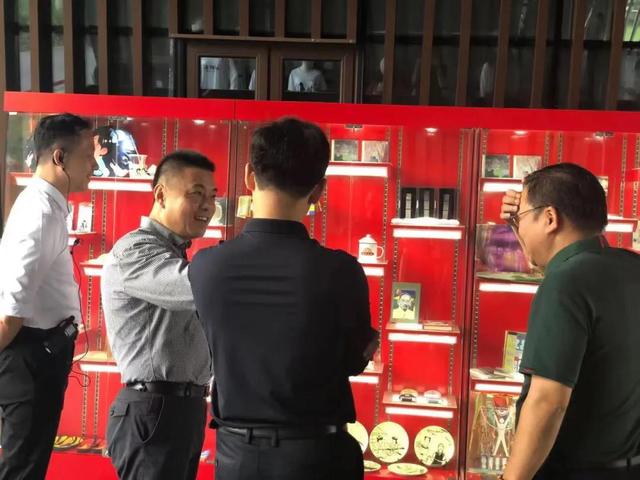 Since the opening of its Changlin new campus in 2019, the Shanghai Theatre Academy has been committed to deepening its cooperation with the Minhang District. “In Search of the Twelfth Person” is another collaborative achievement nurtured by both sides on the occasion of the 100th anniversary of the founding of the Communist Party of China. The director, actors and original song writers of “In Search of the twelfth Person” are all students of the Shanghai Theatre Academy. The Yangheng (Shanghai) Art Development Co Ltd has played its role as an entrepreneurial internship base for students of the Shanghai Theatre Academy, and has built a platform for students for their creation and performance. Through this search in the Pujiang Country Park, let us pay tribute to our revolutionary ancestors! 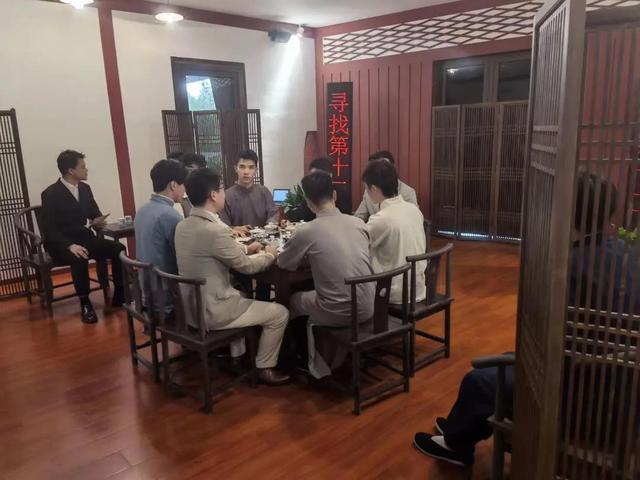 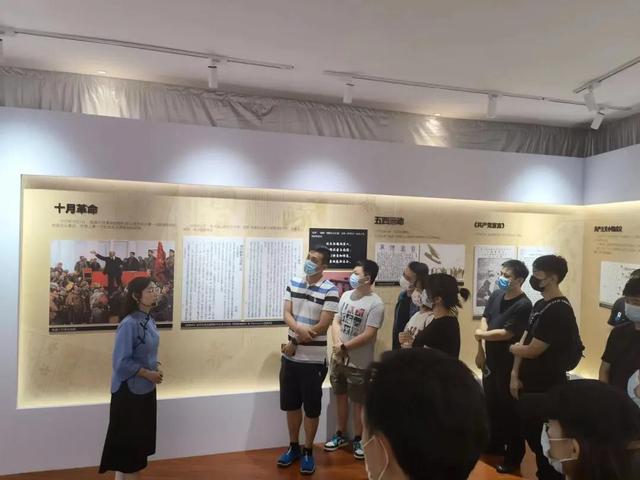 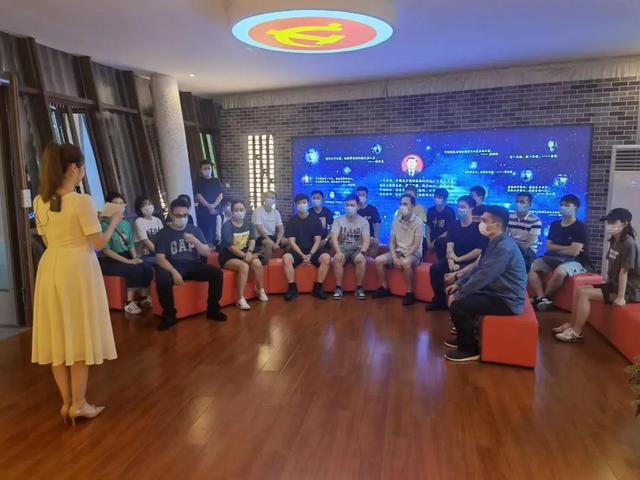