In order to study and implement the spirit of General Secretary Xi Jinping's important speech at the celebration of the 100th anniversary of the Communist Party of China, our university held an expanded study session of the party committee’s central group for theoretical study at the Changlin Road Campus on 8 July. Members of the party committee of our university, members of middle management team, secretaries and deputy secretaries of various party general branches and directly subordinate party branches attended the meeting. 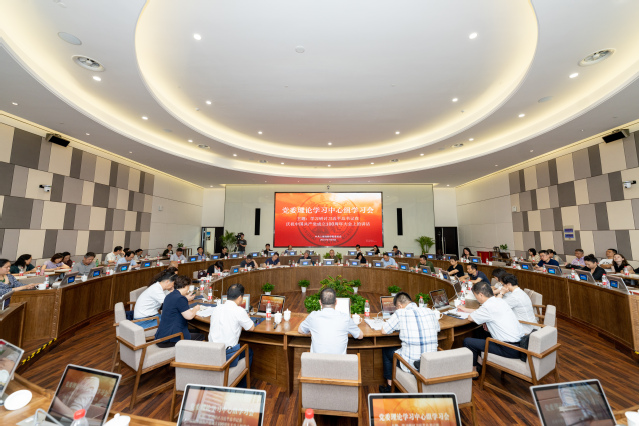 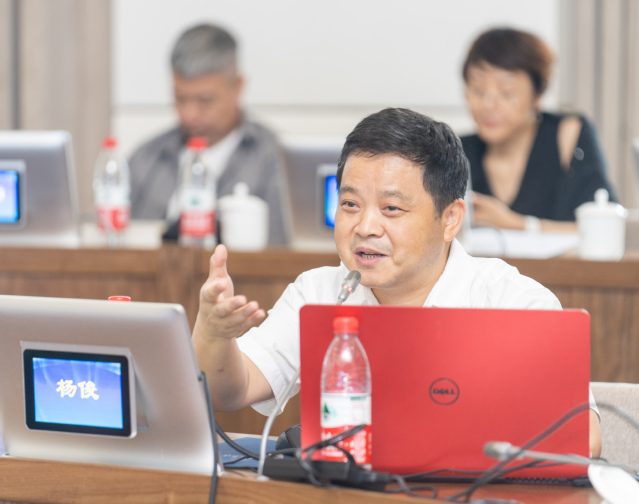 During the subsequent discussion, four members of the middle management team exchanged their thoughts and reflections from studying the spirit of General Secretary Xi Jinping's important speech. Xie Wei, party secretary of our university, made the concluding speech. 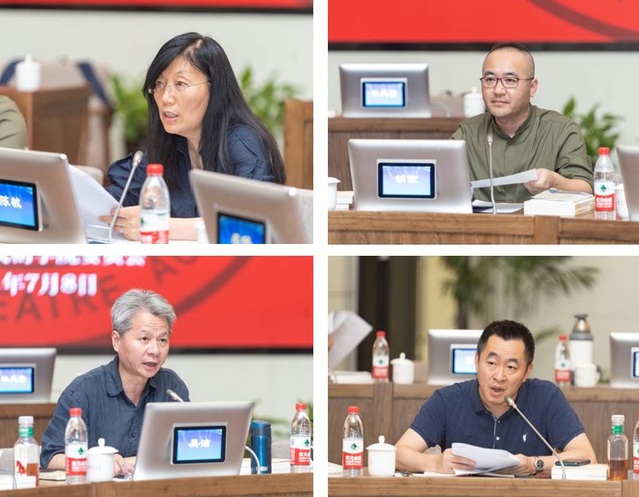 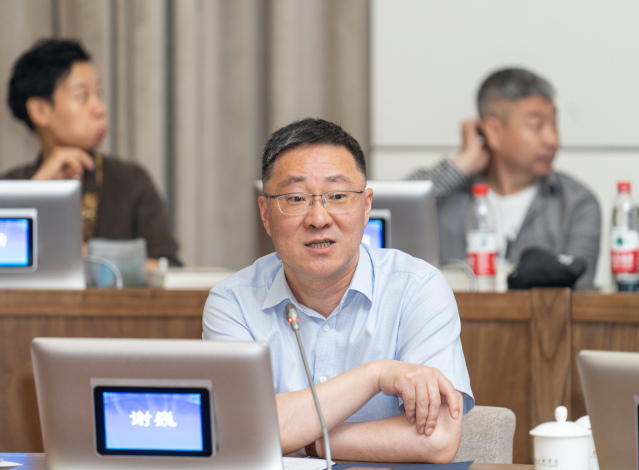