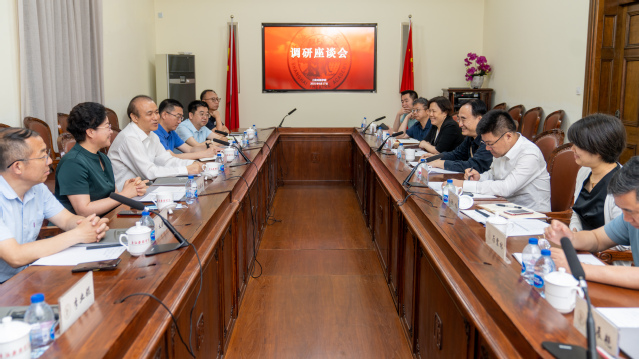 The research group first had atour of the STA campus, and then the two sides had an interactive exchange in the conference room on the first floor of the Foxi Building. The senior representatives of the relevant offices of STA introduced to the research group the specific situation of STA's recruitment of commissioned students from Inner Mongolia since 1982, and the current training of stand-alone Mongolian classes. Under the background of the recent signing of the framework agreement on deepening strategic cooperation between the governments of Shanghai and Inner Mongolia, the parties discussed and exchanged views on the following matters: further building the bridge of cooperation between Shanghai and Inner Mongolia; fully supporting the cooperation and exchanges between the relevant universities of the two places; further strengthened cooperation between the government of Inner Mongolia with STA; further strengthened cooperation and exchange between the Inner Mongolia Academy of Arts and STA in undergraduate and postgraduate training, teacher exchange, academic lectures, creation and performances etc; prospects of STA opening up research and creation bases in Inner Mongolia to further boost the development of culture and art in ethnic minority areas. 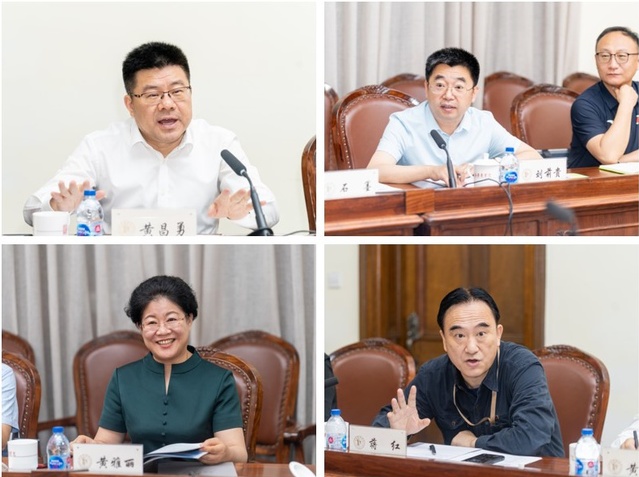 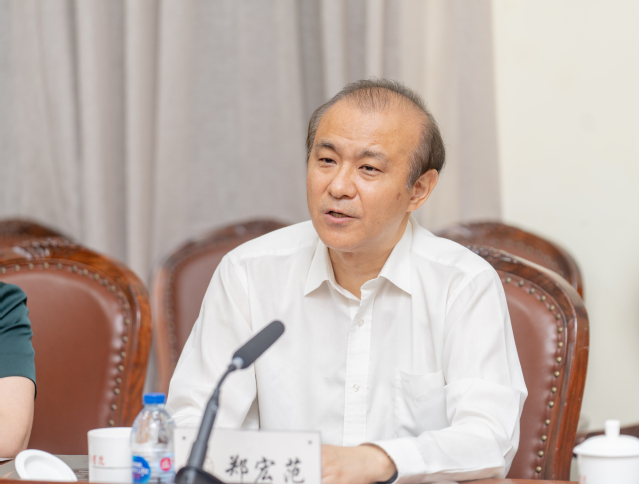 Senior representatives from the higher education division andthe sports, health and art division of the Inner Mongolia Autonomous Region Department of Education, the party and administrative general office of Inner Mongolia Academy of Arts, and the relevant departments and offices of Shanghai Theatre Academy attended the research meeting. 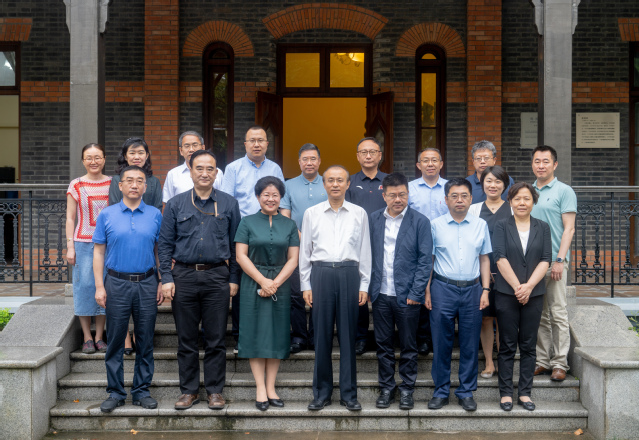