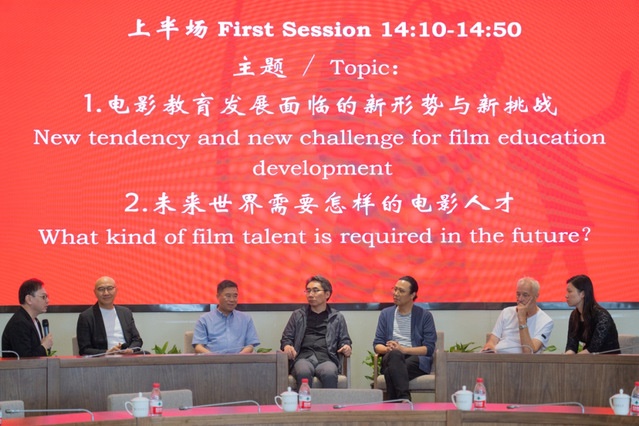 The experts and scholars at the meeting spoke freely and exchanged and talked with each other on various issues, including the training mechanism of film talents, the film and television talents training mode of art colleges and comprehensive colleges, the domestic film and television market, the connection and conflict between industry and professional film and television education, etc. The forum was divided into two sessions. The topic of the first session was "new tendency and new challenge for film education development", and the topic of the second session was "what kind of film talent is required in the future". The two dialogue sessionswere wonderful, which put forward many new methods and ideas for the development of film and television education at the present. During the Q&A session at the end, the guest speakers discussed with two students about the current situation of mass film production and that of hosts in the ear of intelligence, and all students present gained a lot from the discussion. 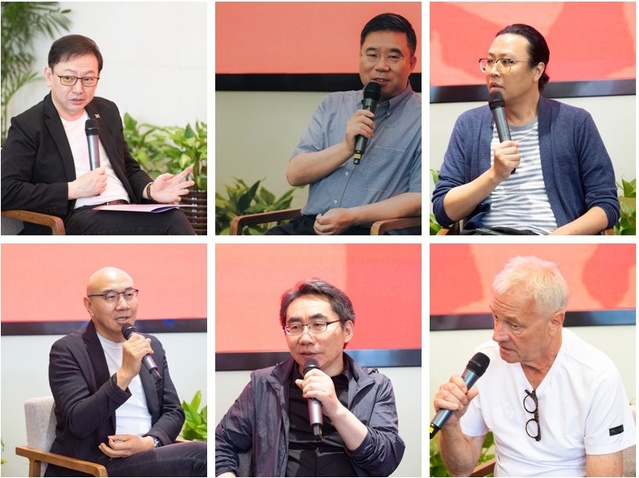 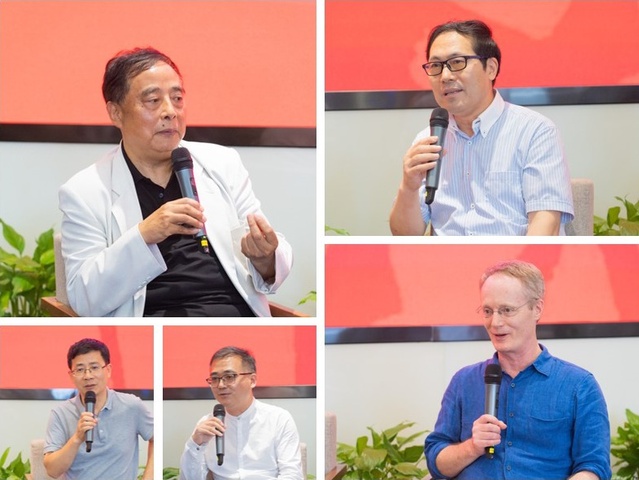