On 15 June 2021, the first “Mirrored” Architectural Film Exhibition and Screening & Crossover Forum STA Session” was successfully held in the Shanghai Theatre Academy (STA) College of Film. The event was jointly sponsored by the STA College of Film and the Tongji University School of Architecture and Urban Planning, and organized by I-TALK, a media company for architecture and humanities. Shi Chuan, vice chairman of the Shanghai Film Association and professor of the Shanghai Theatre Academy, Zhou Hongbo, director of SMG Documentaries and Humanities Channel and director of “Yuyuan Road in Shanghai”, and Zhu Likang, producer of architectural documentaries, attended the event as the guest speakers. During the exhibition and screening event, the three guest speakers had in-depth exchanges and discussions with teachers, graduate students and undergraduates of the STA College of Film, as well as the non-STA participants. 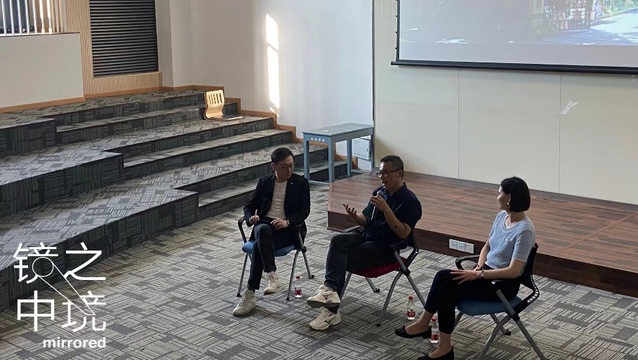 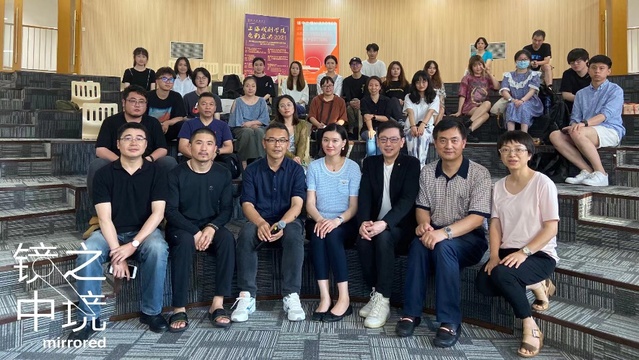