This year marks the 70th anniversary of the Chinese People's Volunteer Army going abroad to fight against US aggression and aid DPRK. On 23 October, the commemorative meeting was solemnly held in Beijing, at which General Secretary Xi Jinping delivered an important speech. Recently, the Party branch of the Creative Studies College of Shanghai Theatre Academy held a Party Day theme activity entitled "The Unforgettable War Consolidating the Foundation of Our Country".

This Party Day theme activity was divided into two parts:

The first part was a care and concern visit to Zhou Peisong, a veteran of the war again US aggression and aiding DPRK, by Party branch secretary Fang Jun, deputy secretary Tang Fang, counselor Chen long, and some student Party members and activists for joining the Party on 27 October. Zhou Peisong joined the People’s Liberation Army in December 1949. In 1950, as a member of the Chinese People’s Volunteer Army, he went to Korea to participate in the war against US aggression and aiding DPRK, and personally fought in the famous Battle of Triangle Hill. After being discharged from the army, he came to work in the Shanghai Theatre Academy, and served in managerial positions in the Party organizations of second-tier colleges and departments until his retirement in 1992. 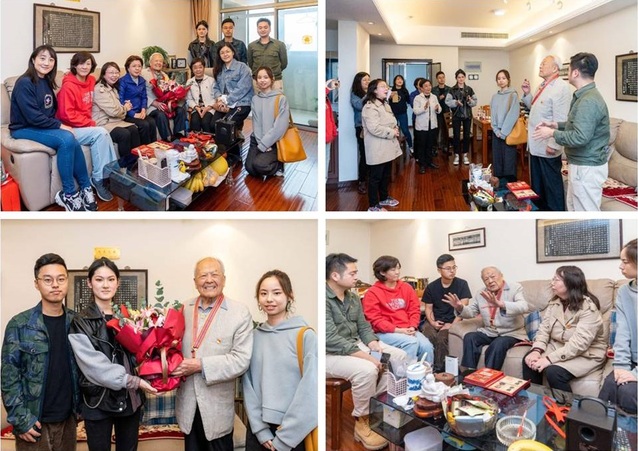 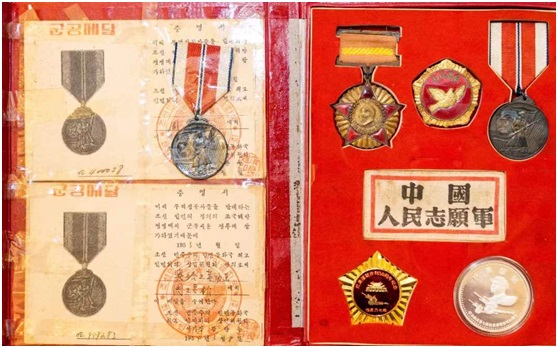 After the visit to Zhou Peisong, the Party branch of Creative Studies College held the second part of the Party Day theme activity on 4 November. This second part was for all Party members of the Party branch of Creative Studies College to study the spirit of the important speech given by General Secretary Xi Jinping at the meeting in commemoration of the 70th anniversary of the Chinese People's Volunteer Army going abroad to fight against US aggression and aiding DPRK. Tang Fang, deputy secretary of the Party branch, provided an introduction about the visit to Zhou Peisong by representatives of the Party branch. Teachers, such as Chen Yongdong and Chen Long etc, whose elders in the family had participated in the war against US aggression and aiding DPRK shared the stories they had heard from their elders. Finally, all Party members sang "My Motherland", the theme song of the film “The Battle of Triangle Hill”. 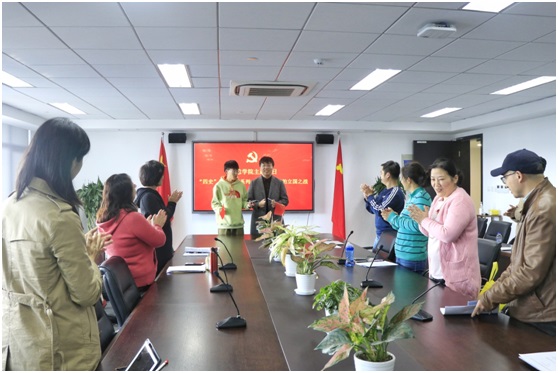 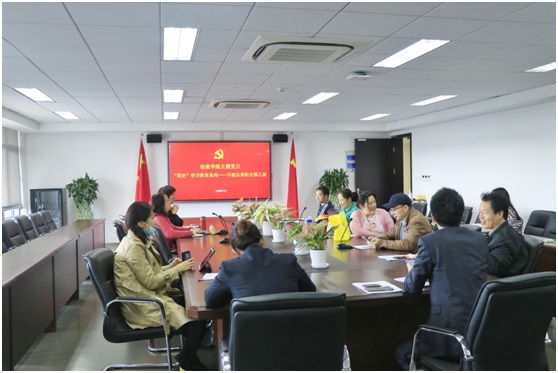