Sponsored by the Drama Writing Centre and Performance Centre of the Shanghai Theatre Academy (STA) and supported by the Publicity Department, Student Affairs Office and Youth League Committee of STA, the 2014 STA Play Readings were held successfully from 22 to 25 May. It is the 11th year that STA has held the new play readings as one of its brand name annual events. The event is not only an important platform to present and promote the new plays, but also an important channel to cultivate young talents in script writing and activate the source of creation.

The 2014 STA New Play Readings enabled the students to feel the power of theatrical texts and appreciate the charm of play reading as an artistic form. As a campus cultural activity, the play readings afforded each participant the motivation to make further progress and inspired the students’ creative imagination and as such were widely recognized as a successful event of creative exchange. 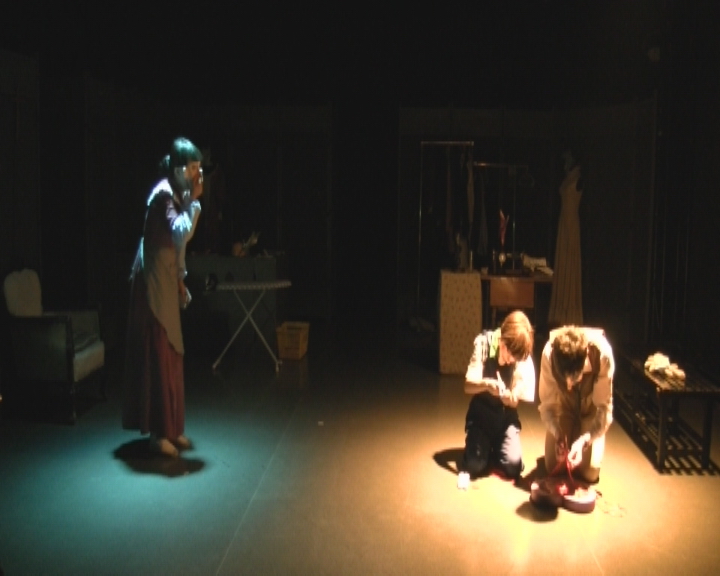 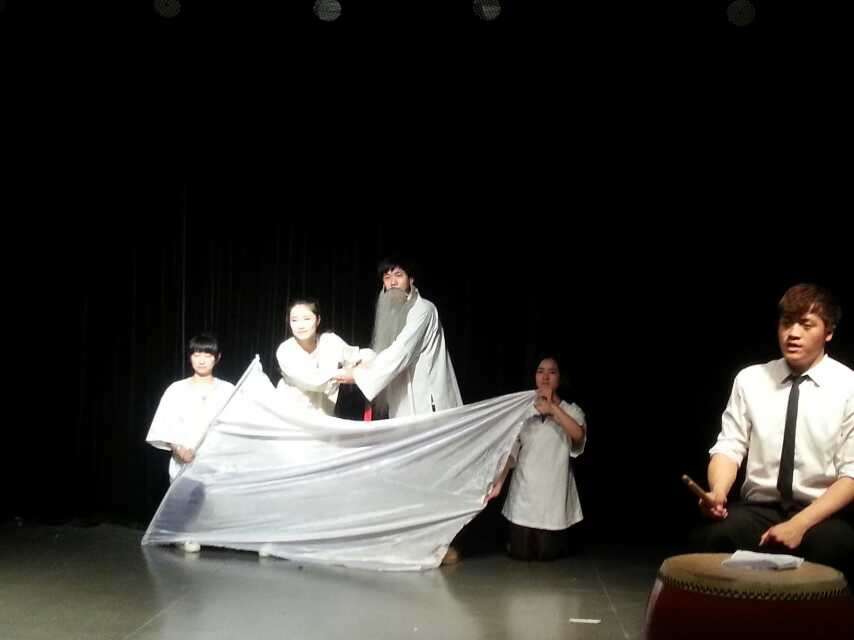 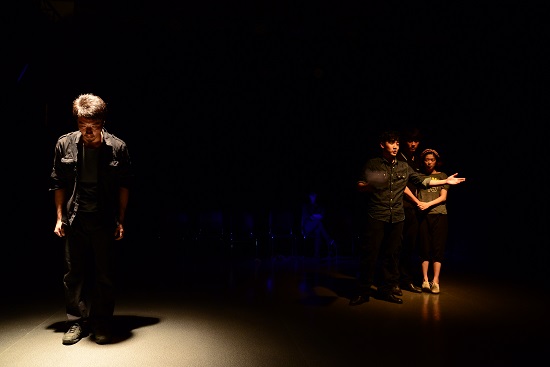 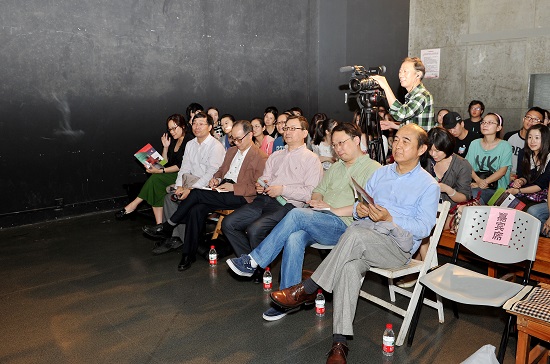