On the afternoon of 19 May, the grand finals of the 9th Shanghai Theatre Academy Debate Contest was held as scheduled. The affirmative and the negative had a heated debate on the topic of “Arts is boundless”. In the end, the affirmative, i.e. the debate team representing the College of Film & TV Arts was a notch above the negative, i.e. the debate team representing the College of Creative Studies, and became the winner. Hu Min, Vice Chairman of STA, Zhang Shengquan, Director of Publicity Office, Li Zhenlin, Director of Academic Affairs Office, Wu Aili, Director of Planning Office and Chen Min, Director of Public Education Office acted as the judges. The third debater of the negative won the “Best Debater Award”. 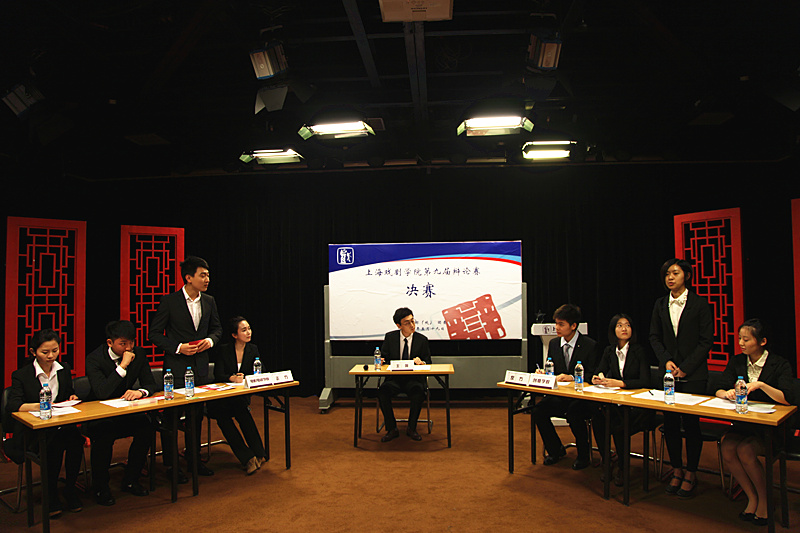 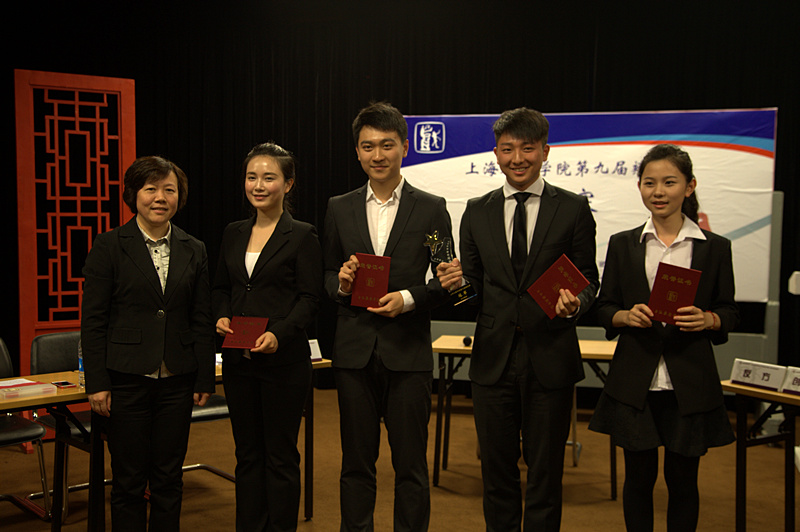