Odin Week Theatre Festival is an annual international seminar theatre festival for those who want to know more about the activities in Odin Theatre. The activities include training, rehearsal participating, performance and work display of all current plays in Odin, Odin-related film appreciation, meeting Eugenio Barba, speech and discussion, etc. First Odin Theatre Festival was held in 1989. Initially, the festival mainly took the form of workshop to go with the film appreciation and performance, aiming to allow participants to experience the body and sound training in the process of performance as creating, so as to finally present the performance directed by Mr. Eugenio Barba. Now the Odin Week Theatre Festival would last for 10 days so that the participants will be immersed in all activities of different fields from Odin Theatre arranged closely from 8 am to 10 pm.
This year's festival includes:

1. 14 performances of Odin Theatre
During the festival, participants will have the chance to watch all current plays of Odin Theatre which are greatly different in genre. The group work by all actors, plays by a few actors, or even a monologue, will be showed this year. Those plays are as follows: 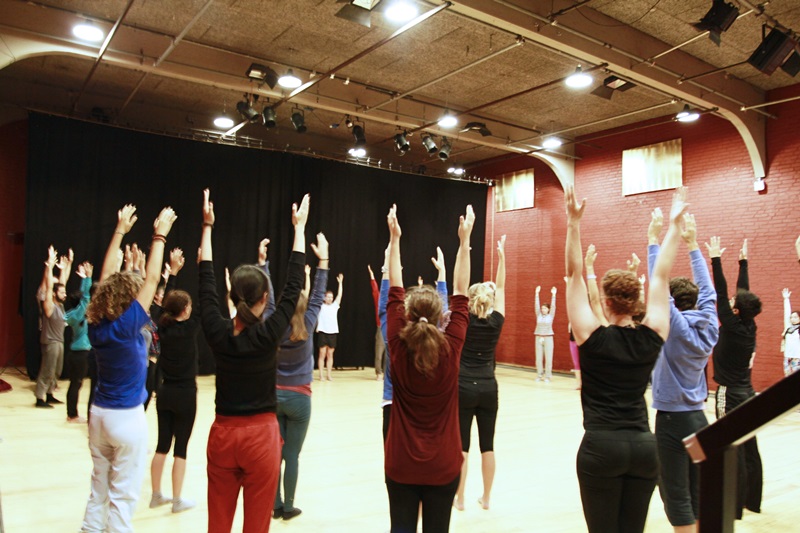 trainning during the class 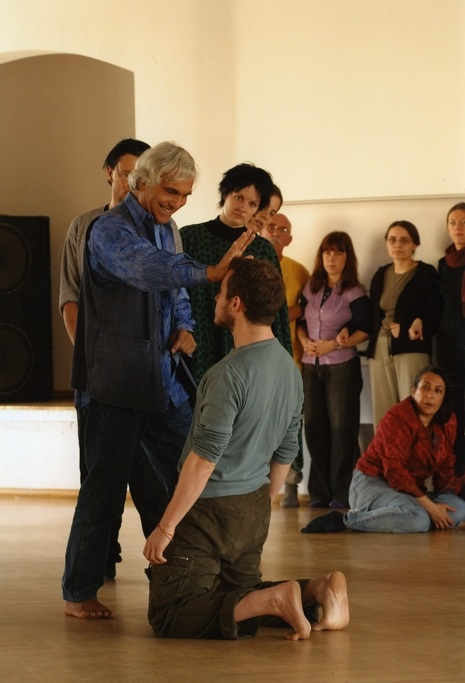