On 16th Sep., opening ceremony of the joint Cultural and Creative Industries Class by STA and City University London was held ceremoniously in the Virtual Laboratory. The attenders of the event are: Professor Huang Changyong, Deputy President of STA; Professor Stephen Country, Director of the Creative Practice and Enterprise Department in City University London; John Howkins, guest professor of the Creative College and a famous British economist; Paul Owens, director of the world city cultural report; Xu Yong, the director of the Office of Graduation and Career; Liu Zhixin, Vice Dean of Creative College; Fang Jun, Secretary of the Branch Committee; related teachers from the International Communication Centre; teachers of different majors from Creative College.

Deputy President Huang Changyong, on behalf of STA, extended a warm welcome to the students. He introduced the history of the academy and development plan in future. Mr. Huang hopes that students will cherish this opportunity to study in STA, work hard and acquire knowledge and train skills so as to open the horizon. To help students to understand the major of cultural and creative industry, Mr Huang invited experts to meet them and talk with them, including Professor Stephen Country, Director of the Creative Practice and Enterprise Department in City University London; John Howkins, guest professor of the Creative College and a famous British economist; Paul Owens, director of the world city cultural report.

Professor Courtry introduced the history, development and current situation of City University London. Established in 1894, City University London boasts a long history, and it is also the first English universirty to set the major of cultural and creative industry. The professional process of the talents training, the arrangement of the course, and the rich resources of the teaching staff are the reasons why it ranks top in Britain. After the detailed introduction and analysis on the major of cultural and creative industry, Professor Country pointed out that in the background of global economy transformation, all culture and art related industries both home and abroad are in great demand of the talents majored in cultural and creative industry. The choice of this major will offer wider range of career choices in future. Students are also greatly looking forward to the study and life in City University London in two years. They communicated with Professor Country actively about the questions they are concerned.
This Sino-British Cultural and Creative Industries Class is a new attempt of joint establishment in STA. Leaders from the academy and college support greatly. Many students show that they will cherish the opportunity to study here and they also convey gratitude to STA for providing them with this amazing chance. 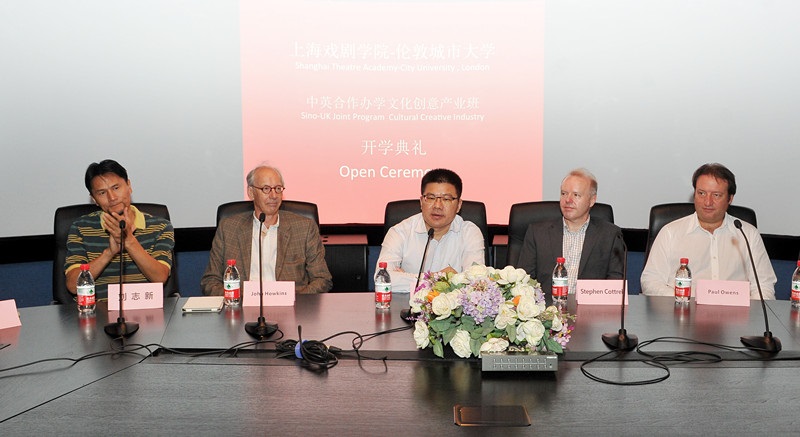 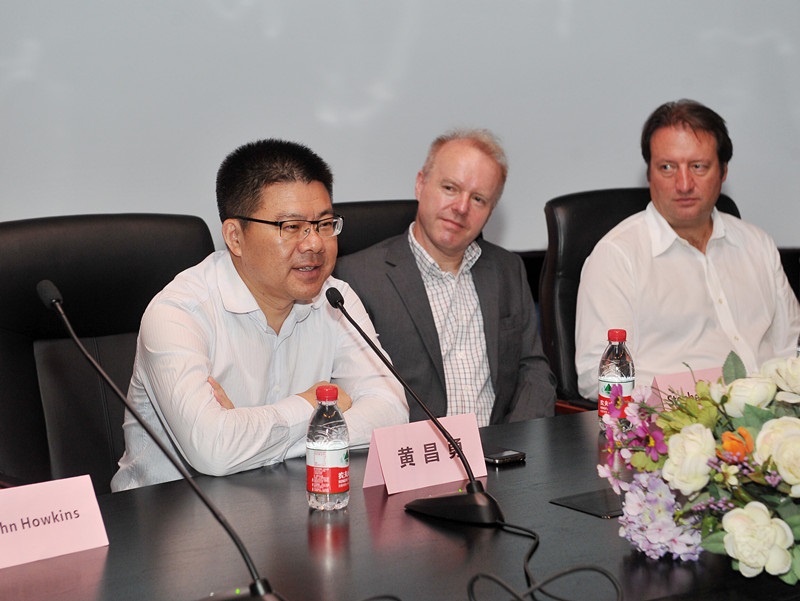 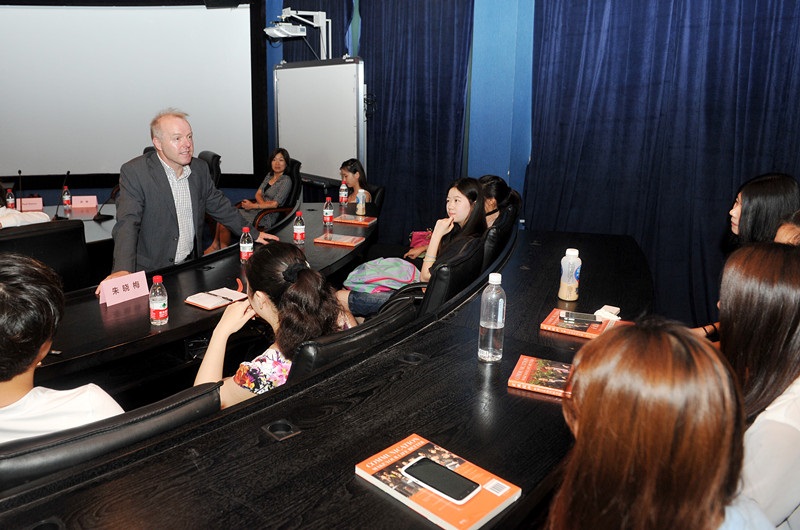 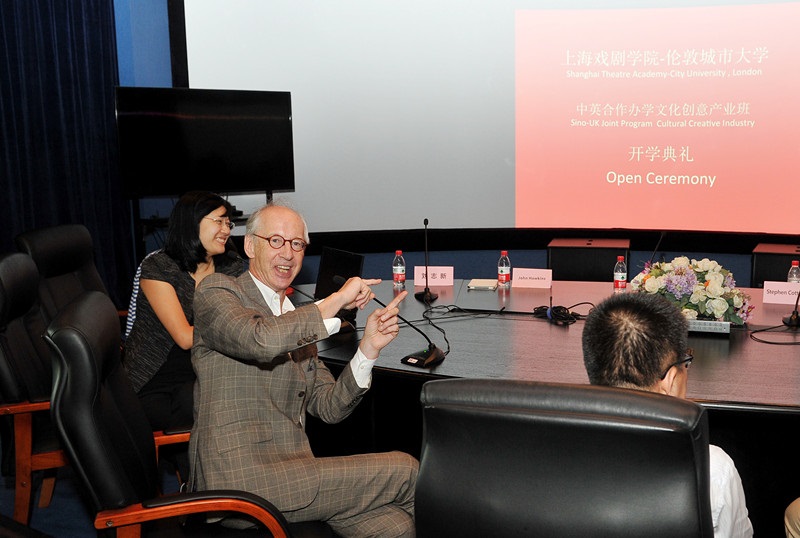 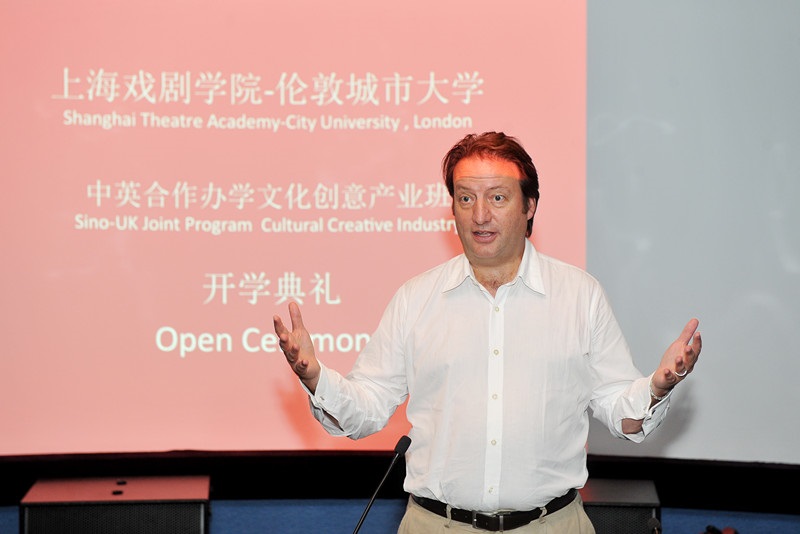