Trigger•Experience•Thinking
After the Chinese rehearsal of the Sino-German Brecht Acting Program in Shanghai Theater Academy in 2012 autumn, on March 13rd, eight teachers and students from two directing majors of STA came to Folkwang Universität der Künste in Ruhr Region in Germany, the hometown of Brecht. Folkwang Universität der Künste is an integrated art university famous in Germany and the whole Europe. Modern dance, musical composing, musical and more majors are at leading edge globally in art education field. We cooperate with the body acting major, which is renowned for its serious teaching and experimental acting. The major only receive 5 undergraduates and one or two postgraduates. In this acting program in Brecht, we both appoint two postgraduates to be directors, and 5 students to be actors. They are rehearsing two plays: The Good Person of Sichuan by Brecht and The Fairy and good woman by Professor Sun Huizhu from STA. 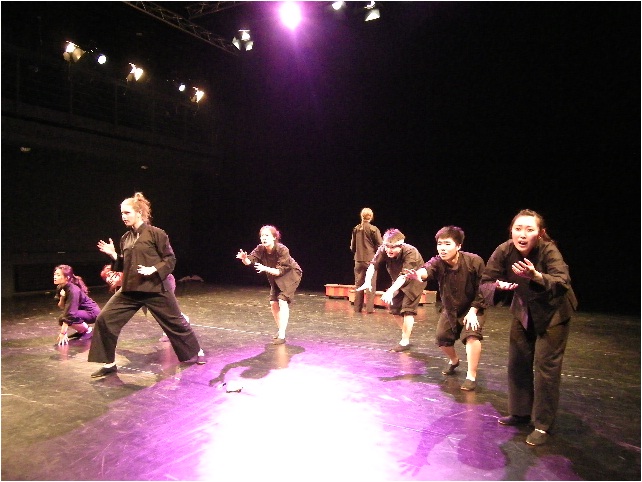 Cooperation on Stage with Actors from Other Countries 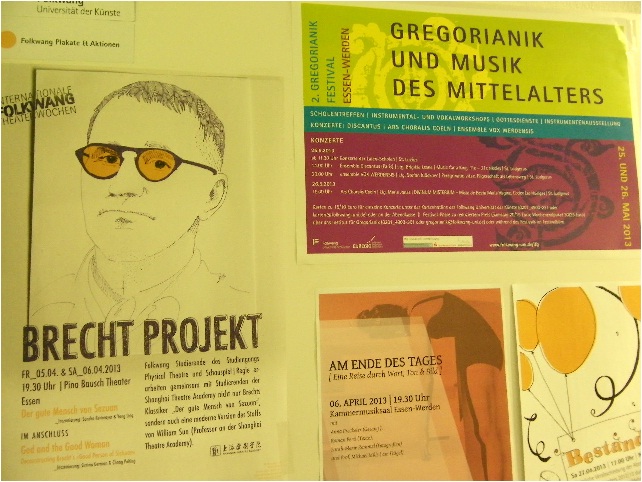 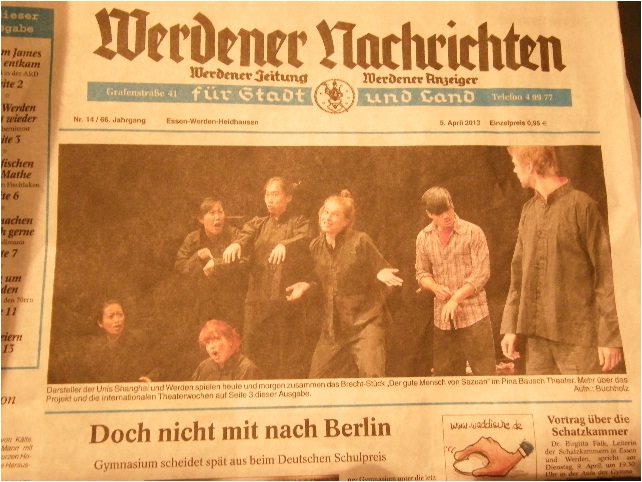