The Press Conference of the Second “Winter Academy”

In the afternoon of Jan 7th, the press conference of the second “Winter Academy’ was held in Glass House of Yu Xiu building. Present at the press conference were Secretary of the Party Committee Lou Wei, Professor Sun Huizhu in Human Performance Study, the head of Publicity Department Zhang Shengquan and the executive deputy director of International Communication Center Zhang Yunlei, and also the media representatives.

This year, “Winter Academy” will see its enrollment further expanded. Around a hundred students were carefully chosen from domestic and oversea leading universities, including the five hosting universities, Harvard University in the United States, Columbia University, the University of Leeds in the UK, Arts University of Korea and universities of our country such as Fudan University, East China Normal University, Zhejiang Normal University, Xiamen University, Academy of Traditional Chinese Opera. Students will take this valuable opportunity to experience in person the teaching by professors form American elite universities, to ponder on the thinking and creation of those famous scholars, artists and practitioners and to discuss the advancement of this field, make friends and jointly seek development through cooperation.

Experienced professors with a broad vision are one of the bright spots of this “Winter Academy”. New York, a place of strategic importance in world theater field, has significant influence on the development of drama both in United States and the world at large. Dr Campbell, the president of the Tisch School of the Arts in New York (who acted as the head of the New York Bureau of Culture for many years) gave the first lecture of this “Winter Academy “under the title “Construction of Theater and Construction of Society. Since audience is the source of theater, how can we find out the value of theater? Professor Telaizi in Theater Management major in Yale University will give students guidance on “how to find the targeted audience?” through two workshops and he believes that the workshop can enlighten students not only in theory but in practice. What kinds of changes will theater undergo in terms of style? Besides, human psychological factors, how will physical factors play a role in theater? Keeping this question in mind, professor Band from Duke University will lead students in experiencing a new form of art: Object Theater. China’s cultural development has attracted worldwide attention and confrontation and blend of urban and rural cultural is a program of importance. Professor Chen Sihe from Fudan University, who just came back from Sweden in accompany of Nobel Prize winner Mo Yan, will discuss “Moyan. Local Literature. Urban Culture”.

At the suggestion by international professors and students on the last “Winter Academy”, Shanghai Theater Academy added lectures and workshops activities about Shanghai culture and Beijing Opera, which will offer an opportunity for students to experience in person the charm of the forms of traditional dramas and its potential in showing the spirit of the times. The only show put on state once again is “Shui Yue Tang” by Tan Dun in Zhujiajiao and his talks after the performance, because audiences all extremely loved this show and they have agreed to have it again this year.

Annual “Winter Academy” has become an important program in vitalizing external exchanges and materializing China’s strategy of “vigorous development and prosperity of culture”. Despite a short time, it can be regarded as an golden opportunity and we are convinced that it can explore a piece of fertile land for cross-cultural exchanges and set up a platform to facilitate the communication for domestic and oversea students and professors, which will on the one hand boost Shanghai Theatre Academy to go globally and on the other hand strengthen understanding of Shanghai Theatre Academy from world famous colleges and universities through cooperation. It is our sincere hope that this program will encourage more professors and students to spark inspiration and think creatively, which in turn will be conducive to the leap forward development of China’s art education. 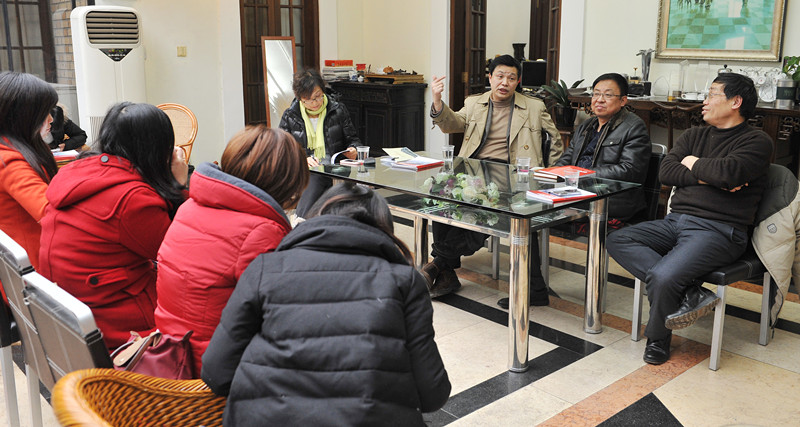 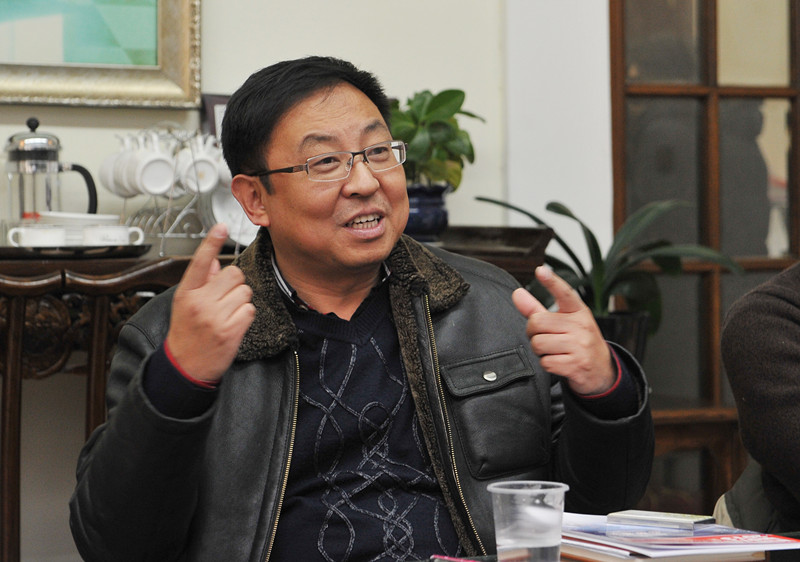