On the morning of 26 September, the signing ceremony of cooperation between the College of Film of Shanghai Theatre Academy (STA) and the Media Centre of Songjiang District & the revision opening of Songjiang News and the opening ceremony of visualized broadcasting studio was held, and the “practical training base for broadcasting and hosting” was established as a partnership between the STA College of Film and the Songjiang Media Centre. With these initiatives, the two sides will work together to strengthen the beyond-region influence of a new type of regional mainstream media. Chen Xiangmin, Party Secretary of Songjiang District, and Xie Wei, Party Secretary of STA, attended the event and delivered speeches. Professor Sun Huizhu, former vice president of STA, and relevant leaders of the STA College of Film, also attended the event. 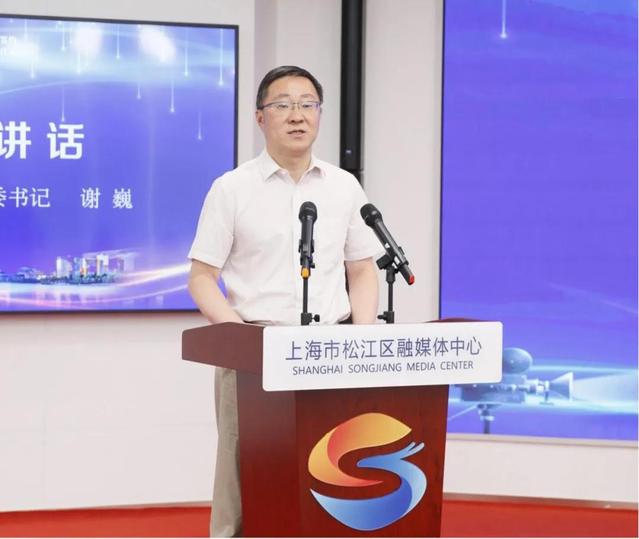 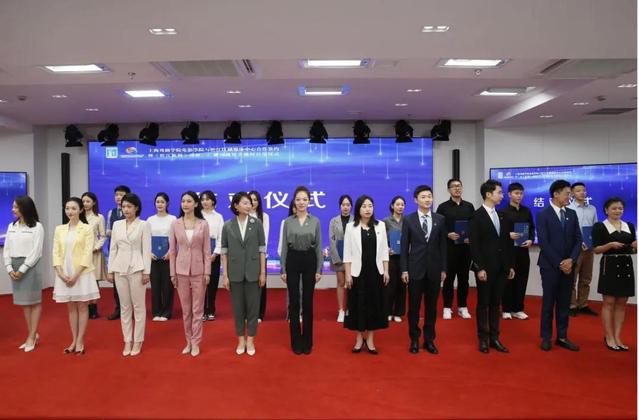 During the event, the leaders of both sides presented the pairing certificates for students of STA’s BA Broadcasting and Hosting 2019 and professional hosts of the Songjiang Media Centre, signed the “Framework Agreement on Cooperation between the Songjiang Media center and the College of Film of Shanghai Theatre Academy, and announced the revision opening of “Songjiang News” as the comprehensive channel of Radio Songjiang, the commissioning of the visualized broadcasting studio of Radio Songjiang, and the establishment of "Training Base for Broadcasting and Hosting Art" as a partnership between the STA College of Film and the Songjiang Media Centre. 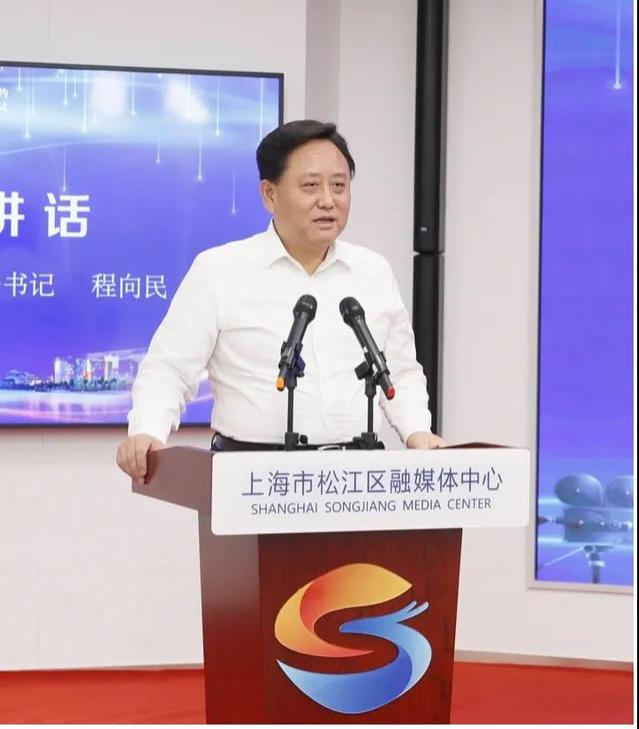 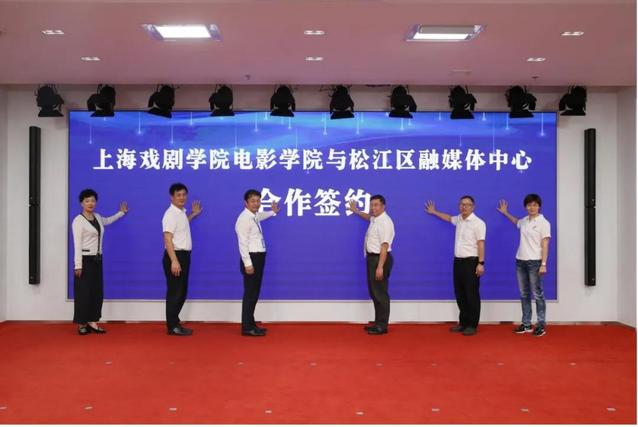 According to the agreement, the two sides will promote the win-win cooperation in theoretical research, on-job practice, personnel training, product production, project cooperation, joint construction and co-construction, so as to form a synergy for in-depth integrated development of media, further build an all-media communication pattern, tell the Chinese story well, and better guide and serve the people, and make greater contributions to realizing the "two centenary goals" and the Chinese dream of great national rejuvenation.