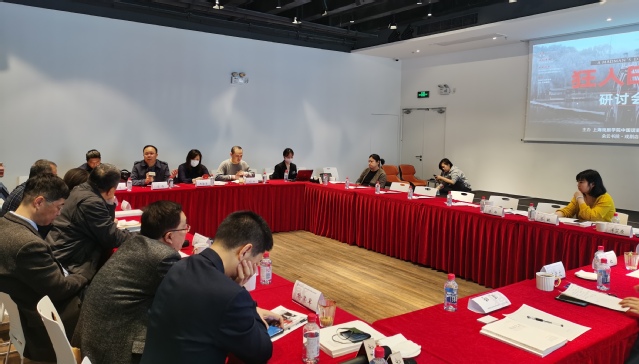 This is another time that Lupa brings Chinese writers’ works to the stage after “Mofei”. Lupa does not put Lu Xun's novel on the stage intact, but his play fully reflects his understanding and interpretation of Lu Xun's novel. The play had two rounds of trail performances in Harbin and Shanghai, which has aroused wide repercussions and become a drama phenomenon that has attracted much attention recently. 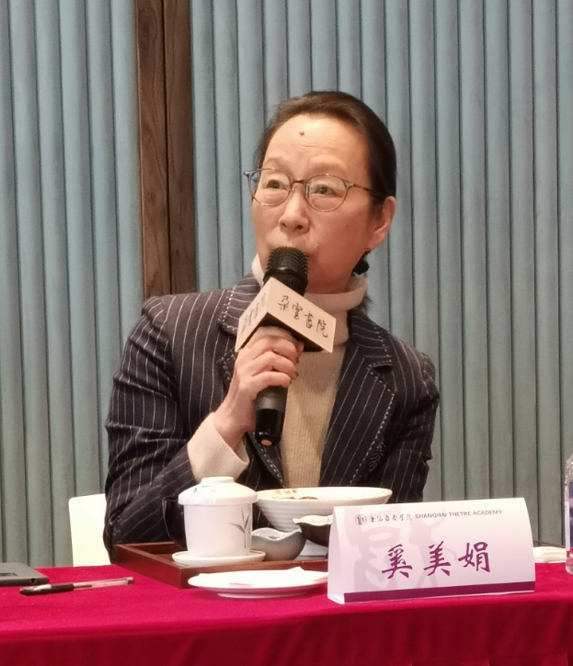 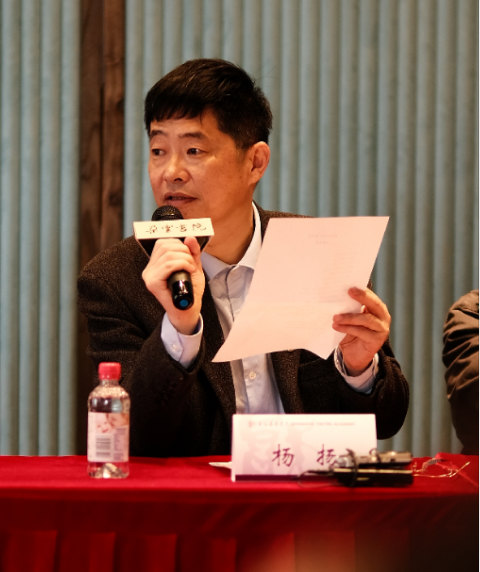