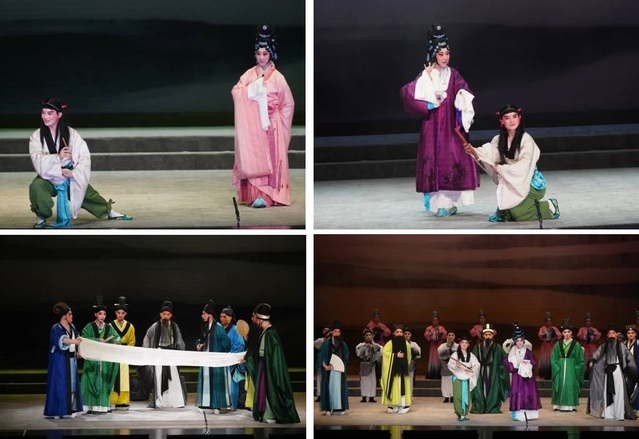 As an original graduation production, "Mrs Wei" is a new attempt of stage performance, which is different from the traditional full-scale play in the past. As a newly adapted historical play, it skillfully integrates the calligraphy art of traditional Chinese culture into the creation of Chinese opera. At the same time, the play has a clear-cut theme, and has distinct educational significance. In addition, the play also boldly adopts improved and innovative water sleeve performance techniques and the integration of dance movements. 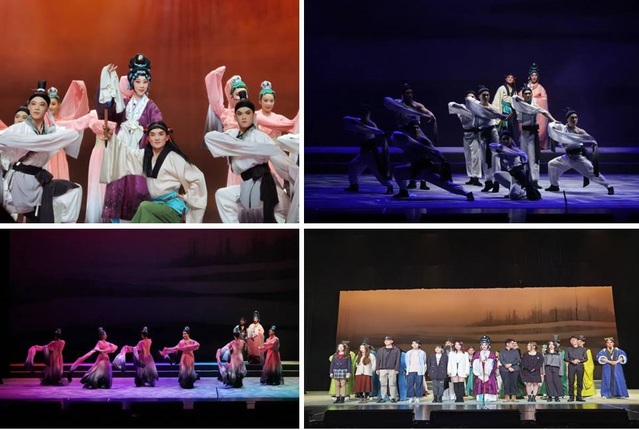 The STA College of Chinese Opera has always been in the forefront of Chinese opera education in higher education institutions across the country in terms of teaching and creation. It not only values inheritance, but also focuses on innovation. It pursues the law of Chinese opera education through continuous exploration, and strives to cultivate excellent Chinese opera talents for the society. The successful performance of the original graduation production "Mrs Wei", as a creation achievement of a pilot major of the application-oriented undergraduate program in colleges and universities under the Shanghai municipality, very well interprets the new attempt in education and teaching in the new era and the new integration of form and content in the creation of works. The Chinese opera education at tertiary level is inseparable from famous teachers and masters. In the creation and production of "Mrs Wei", it was under the guidance of so many famous teachers and masters in the STA College of Chinese Opera that the students gave full play to what they had learnt and thought during their study at the university, and left a significant gift for themselves and the university when they were about to leave STA and enter the society. 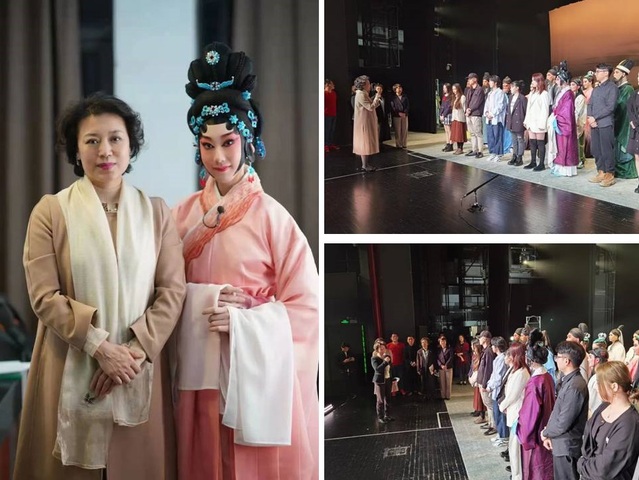 The production of "Mrs Wei" this time bought together graduating students from the four majors of Peking Opera Performance, Chinese Opera Directing, Chinese Opera Music, and Composition in the performance and creation, well reflecting the excellent teamwork spirit of the students and showing their professional artistic level and good morale. In addition, the production of "Mrs Wei" this time is also the second original play customized for the "Chinese Opera on Campus" program launched by the STA College of Chinese Opera after the symphony version of Peking Opera (Cheng School) "Mu Guiying in Command".

The successful performance this time has made a good preparation for the STA College of Chinese Opera to go out of the campus into the society, and for creating original plays of the STA brand. It is believed that the graduating students of the Class of 2017 will have a bright future.