At the opening ceremony, Huang Changyong, Deputy Party Secretary and President of the Shanghai Theatre Academy (STA), was invited to recommend excellent books during the book recommendation session. The book that President Huang Changyong recommended is “Red Letters on White Paper”. This book is a documentary literary work with the theme of the League of Left-Wing Writers, the first literary organization of the Communist Party of China. 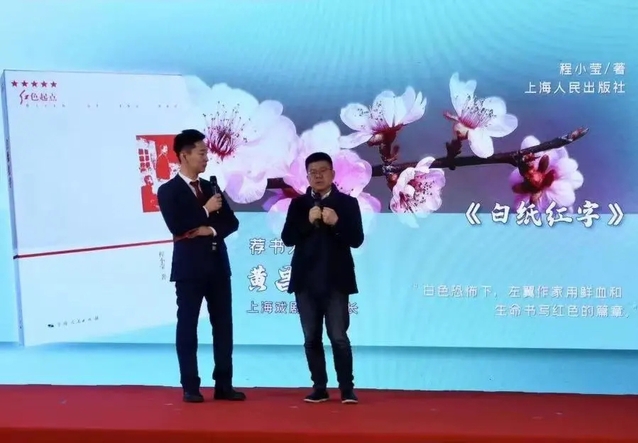 In February this year, the large-scale original drama "Outpost" created and produced by the Shanghai Theatre Academy was successfully premiered, and the heroes of the play are the five martyrs of the League of Left-Wing Writers famous in the history of the Communist Party of China. Huang Changyong, the playwright of the play, recommended this long book about the League of Left-Wing Writers at the “Celebrating One Hundred Years and Reading One Hundred Books” activity with the highest respect for the cultural pioneers of the Communist Party of China. 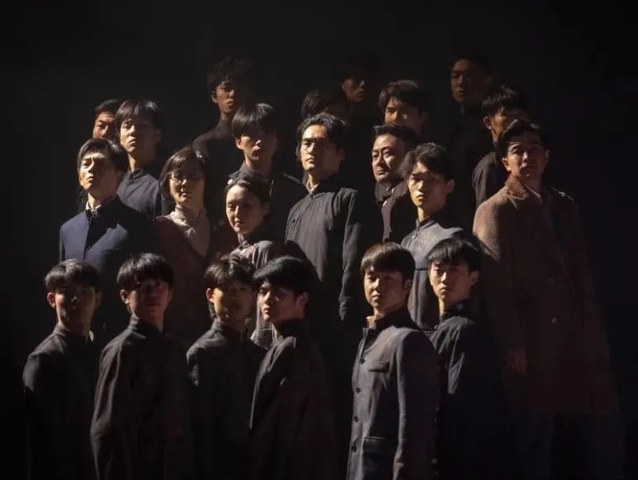