On the afternoon of 11 March 2021, the Department of Directing held an all-staff meeting in the East Conference Room on the second floor of the Foxi Building. At the same time, the meeting also marked the beginning of the theoretical study of all staff in 2021. The meeting was presided over by Yin Yuerong, Deputy Secretary of the Party Branch of the Department of Directing. 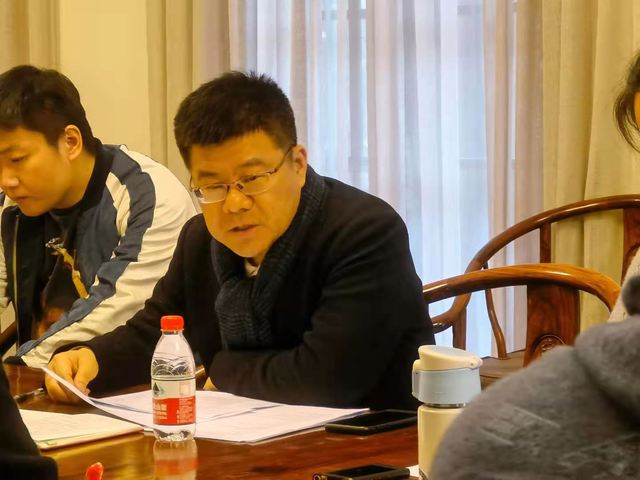 Huang Changyong, President of the Shanghai Theatre Academy (STA), attended the meeting and made a speech first. He pointed out that the major of directing for theatre, film and television is a core specialty of STA, and has great influence in the whole country although the scale is not large, especially, with the approval as a national first-class undergraduate major this year. He also asked that the leadership team and all teachers of the Department of Directing should think more about how to cultivate a group of more competitive students with interdisciplinary competencescapitalizing on STA's cross-disciplinary advantages, thus makingSTA's major of directing for theatre, film and television famous internationally. 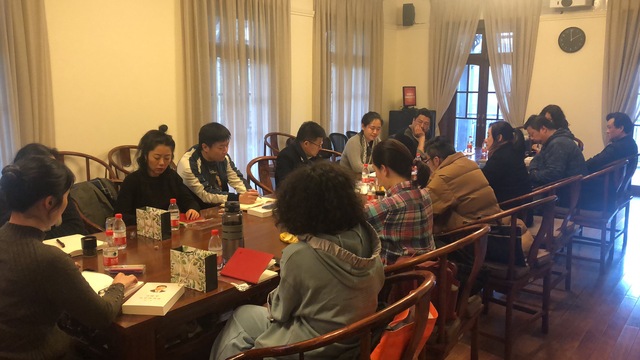 In the contest of the main points of the Party and administrative work of the Shanghai Theatre Academy in 2021, Han Xuesong and Lu Ang respectively introduced the work plans of the Party branch and the administrative function of the Department of Directing, and put forward that the Department of Directing should take "cultivating outstanding and leading theatre talents with thoughts, feelings and responsibilities" as the goal of training, take "international outlook, Chinese-western integration, daring practice and constant innovation" as the artistic concept, form the teaching characteristics featuring the creative integration of internationalization and nationalization, and carry out five teaching development projects including an international theatre exchange and cooperation center, a high-end talent training highland for national theatre, an original practice base for college students and a high-level faculty team and a first-class curriculum system. All the staff discussed the key points of work and training objectives. After that, the main instructors and head teachers of various classes and the person in charge of postgraduate studies respectively talked about the teaching work and students' learning status since the beginning of the semester.

The creation of the all-staff theoretical study platform is a good way for all the staff of the Department of Directing to carry out research and discussion on teaching. It will promote the high-quality development of education and teaching, subject-specific research, and creation and performance in the Department of Directing. It will create a great momentum of drawing on collective wisdom and absorb all useful ideas to do practical work and opening up a new situation with one heart and one mind. Through the efforts of all the teachers, we will deepen the development of curriculum-based ideological and political education, and jointly make the further development of the directing for theatre, film and television as a national first-class undergraduate major a great success.