In the 6th Sound Academy Awards which were just announced, the College of Film of Shanghai Theatre Academy (STA) won two "Second Prizes for Film and Television Works", one "Excellent Instructing Teacher Award" and one "Excellent University Organization Award", which achieved new breakthroughs in terms of the level of awards and the number of winners. 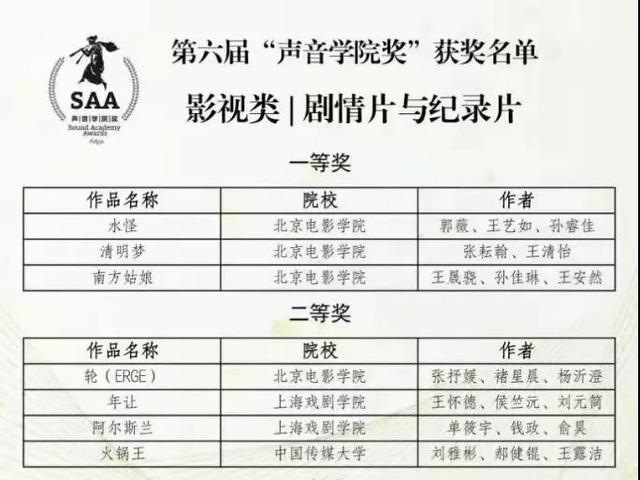 The two works that won the second prize were "The Musical Brush" directed by Hou Zhuyuan of MFA 2018 and "Alslan" directed by Nurchardi of Film and Television Photography and Production 2016. Professor Zhan Xin is the sound instructor of the two short films. The two short films took more than a year from preparation to completion. In order to make the film as perfect as possible, each participating teacher and student has done their best. 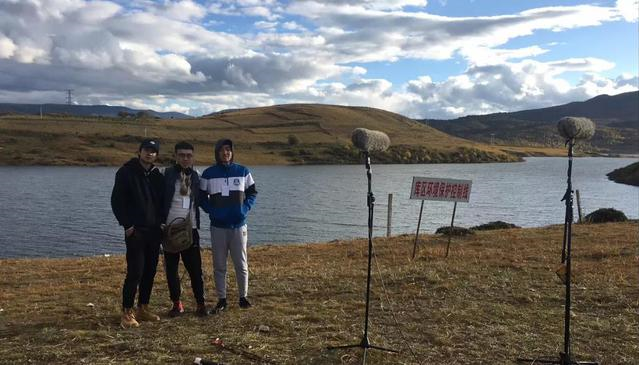 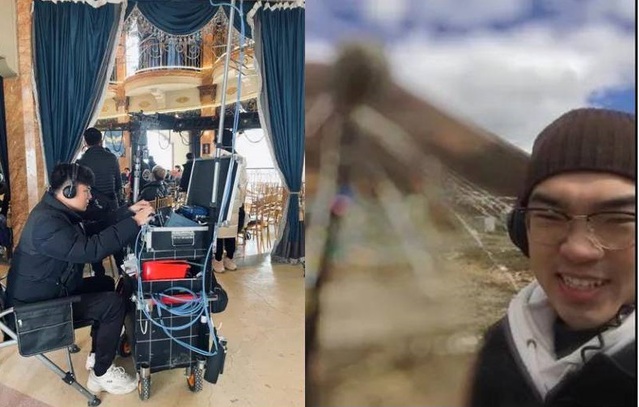