On 31 December, Dong Jian, vice dean of the College of Film of Shanghai Theatre Academy (STA), together with Xu Zheng, a famous alumnus, director and actor, and Li Changzhu, vice president of Huawei’s Consumers Business Group, interacted with the students who are the “rising waves” of the film and television industry at the Grand Theater of STA’s Changlin Road campus to discuss "how mobile phone imaging technologies can empower film and television creation". 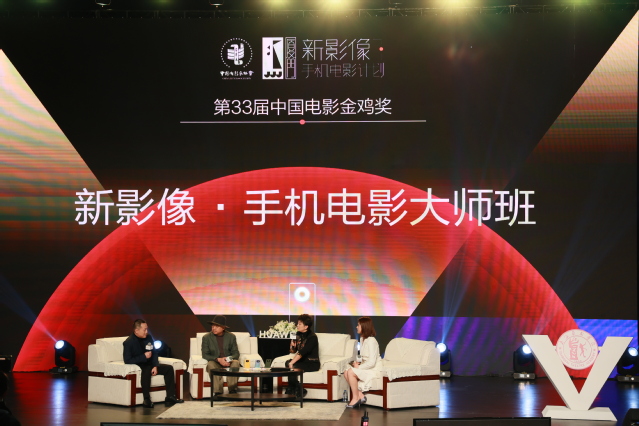 It was 26 years ago that Xu Zheng officially entered the film and television industry after graduation from the Shanghai Theatre Academy. In this open class, Xu Zheng, as an A-list filmmaker, returned to his alma mater to "teach", sharing with young students his true understanding gained from practical operations in the film industry. 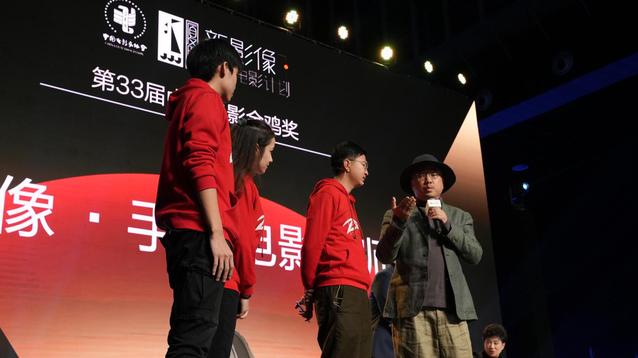 In this class, Dong Jian, vice dean of the STA College of Film shared her views on how to apply technological innovation in the practice of image creation from the perspective of a front-line educator in the film and television industry. In addition, as a guest speaker, Li Changzhu, vice president of Huawei’s Consumers Business Group, discussed with the students what help the most cutting-edge imaging technologies can bring to film and television creation, and encouraged young people to use innovative means to realize inspirations, and to overcome difficulties encountered in creation. 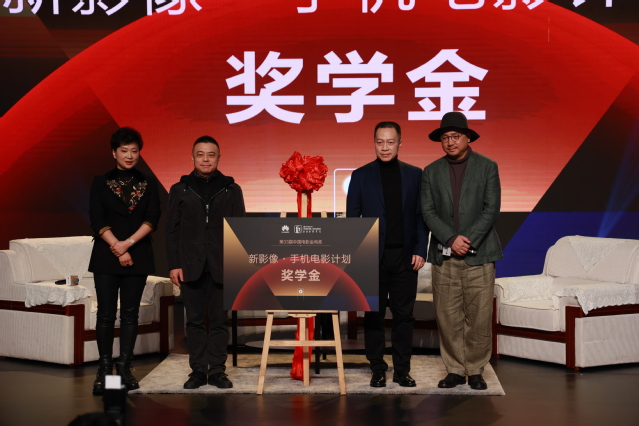 In order to encourage innovation, the New Image Mobile Phone Films Program of China Film Golden Rooster Award has especially set up the Shanghai Theatre Academy Scholarship. Zhang Weiling, vice president of the Shanghai Theatre Academy, and Li Changzhu, vice president of Huawei’s Consumers Business Group, jointly launched the scholarship. The call for submissions is highly inclusive, without limitation on the horizontal or vertical layout of image, and without limitation on the types of films including feature, documentary, advertising, animation, MV and others in terms of the form and content, and any films that are shot with mobile phone and are 5 to 30 minutes in length can register for the competition.

It is reported that the Shanghai Theatre Academy is the first organization in China to set up a scholarship in the New Image Mobile Phone Films Program of the 33rd China Film Golden Rooster Award. The purpose of the scholarship is to encourage students to use their mobile phones in their practice of film and television creation. It is expected that in their practice, the younger generation of directors will explore more possibilities for the integrated development of mobile phone imaging technologies and film and television creation, so as to further promote the vigorous development of the "new wave of mobile phone films".