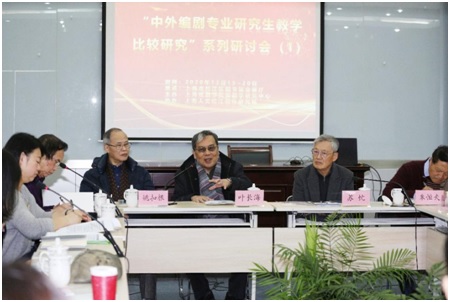 The opening ceremony was addressed by Professor Ye Changhai, Director of the Chinese Theatre Advance Studies Institute of Shanghai Theatre Academy. Ye Changhai reviewed the history of the creation and establishment of the dramaturgy discipline, summarized the state of current development, and put forward the academic prospect of the dramaturgy theory of Chinese theatre based on the international comparative perspective of dramaturgy theory. 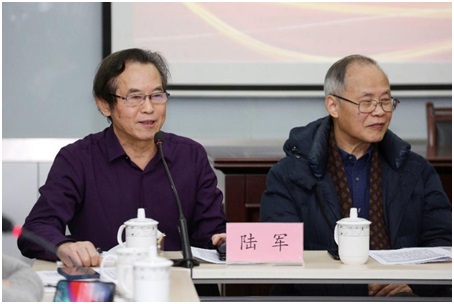 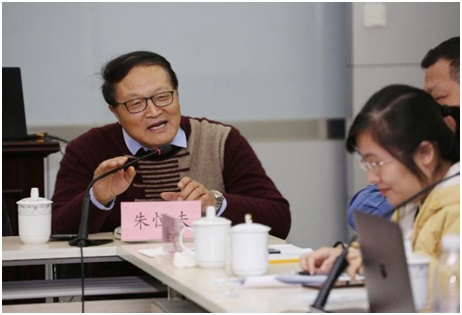 The seminar was divided into two sub-forums. The first sub-forum, with the theme of "comparative study of methods for postgraduate teaching of dramaturgy major in China and foreign countries", was chaired by Professor Jun Jun and Professor Yao Kuogen. The second sub-forum on "sharing of young teachers' teaching experience and young playwrights' perception from creation" was hosted by Li Shitao, an associate professor of the Dramatic Literature Department, and Wu Hanxian, a young teacher of the Dramatic Literature Department, anda total of 11 postgraduate students majoring in dramaturgy gave presentations at the forum. 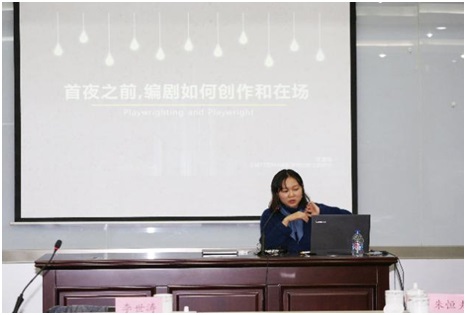 In addition, with the support of the Humanistic Songjiang Institute of Creation Studies, the teachers and students of the dramaturgy major visited the Guangfulin Cultural Site to explore the roots of Shanghai's history and culture. They tour the folk culture exhibition area, andvisited the Duoyun Academywhich has been built on the basis of ancient architecture. They conducted academic discussions in the cultural space where the classical and modern meet to plan the layout of discipline development. 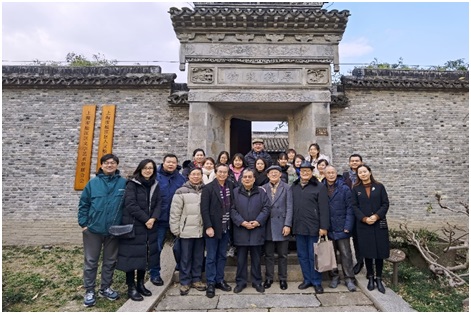 With years of accumulation, the dramaturgy discipline of Shanghai Theatre Academyhas achieved gratifying results since its establishment. In the past five years, there were 11 projects and awards at the national level. TheAcademic Seminar on "Comparative Study of Postgraduate Teaching of Dramaturgy Majorin China and Foreign Countries" was held on the basis of solid academic preparation in the early stage. It was a concentrated reflection of the strength of discipline construction and the capacity of talent training of our university, which demonstrated deep theoretical thinking, diverse academic styles and forward-looking academic outlook. The Dramaturgy StudiesCenter of Shanghai Theatre Academy will ponder over and review the new issues raised at the seminar, explore the way for a series of academic activities to be carried out in the future, and gather strength for the development of the discipline. 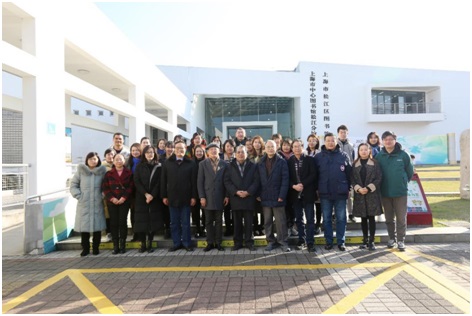 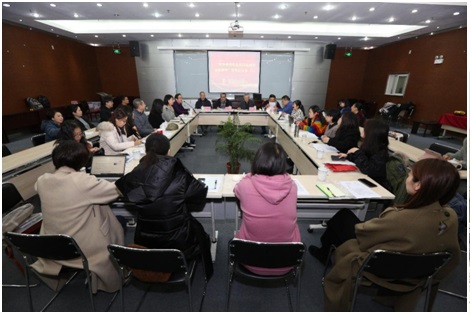