STA Holds Large-Scale Academic Conference on "The Past and Future of Film: Digital Technology, Audio-Visual Narration and Image Culture" 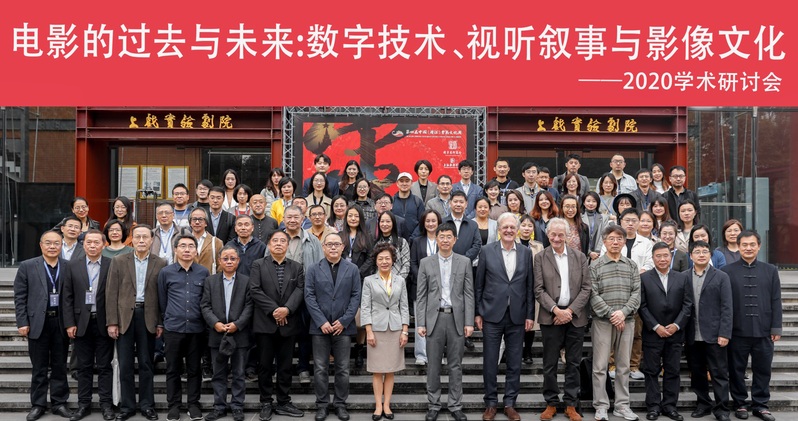 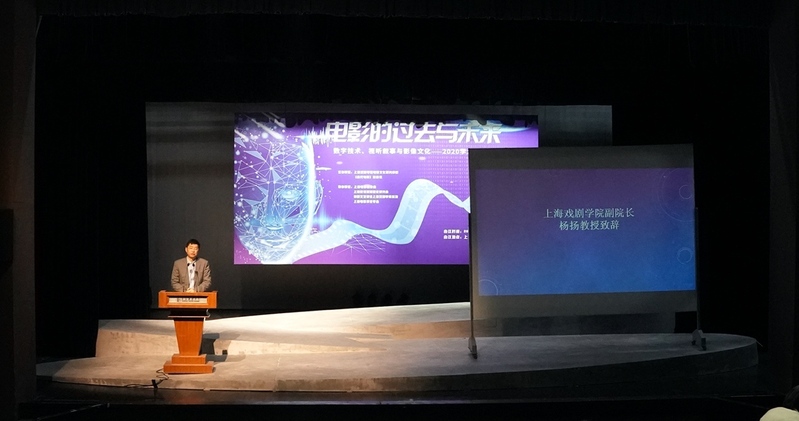 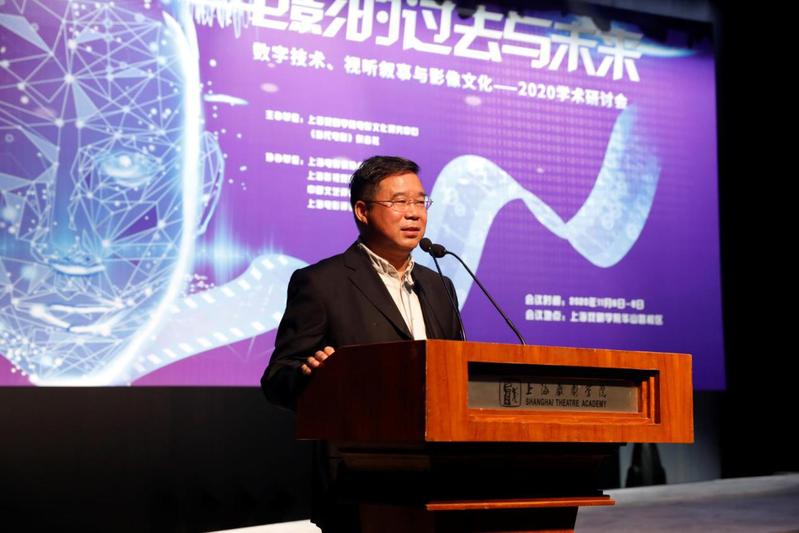 At the opening ceremony on the morning of the 7th, Yang Yang, Vice President of the Shanghai Theatre Academy, first congratulated the successful opening of the conference. His speech was full of expectation and confidence in the distinguishing features of the conference. Relevant leaders of the “Contemporary Film” magazine, the Shanghai Film Association and the Shanghai Film Critics Society delivered speeches respectively. The opening ceremony was presided over by Li Zhenlin, Dean of the Film and Television College and Director of the Graduate School of Shanghai Theatre Academy. He also announced two newly appointed special-term professors of the Shanghai Theatre Academy in 2020, namely, Jan Schütte, former president of the American Film Institute and professor of Harvard University, and Professor Kees Van Oostrum, President of the American Cinematographer Association. 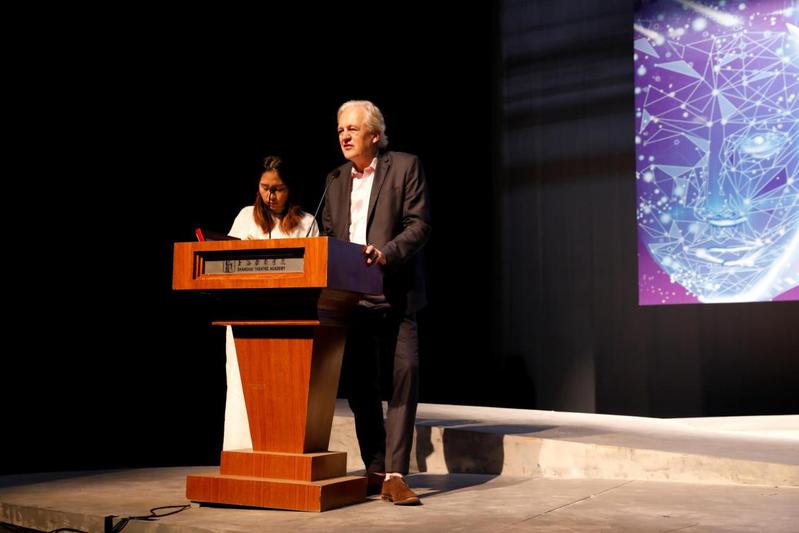 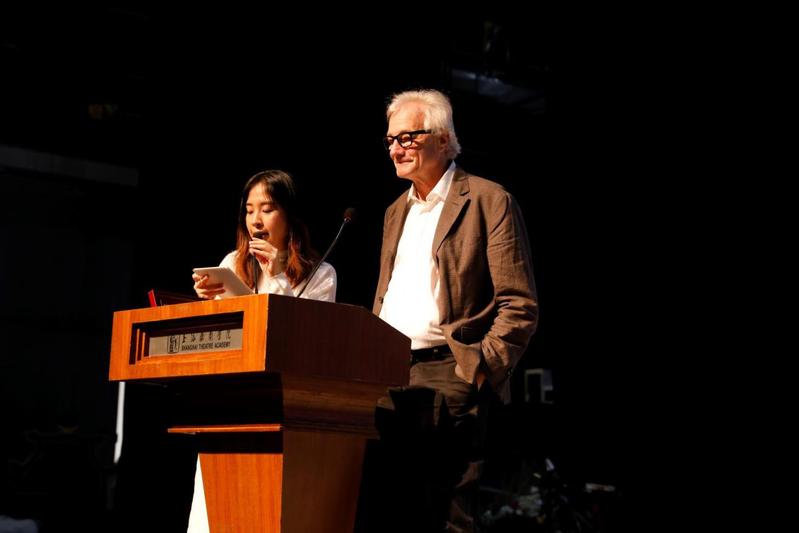 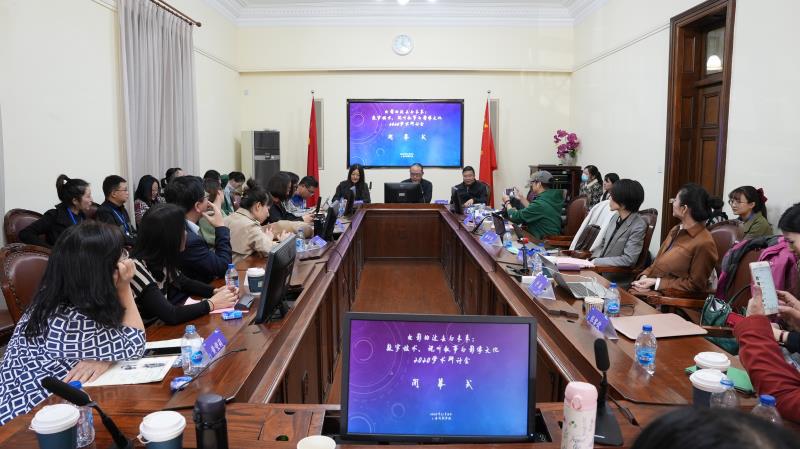