Pu Cunxin: STA’s Tibet Class of Acting 2017 Is Worth Anticipating Very Much

One day in late October, in the East Rehearsal Hall located in the Red Building of Shanghai Theatre Academy (STA), Mr Pu Cunxin was conducting the pre-performance tutorial for the practicum play "Gesanluobu and Zhuomaciren" of STA’s Tibet Class of Acting 2017 Shanghai Drama. He personally went to the stage to show the students how to better reflect each role in the play. Yang Jia, the director of the play and the head teacher of the class, was also busy taking care of things for the students. “Gesanluobu and Zhuomaciren” is an adapted version of "Romeo and Juliet" which transplants the background of the story to Tibet in the old days. 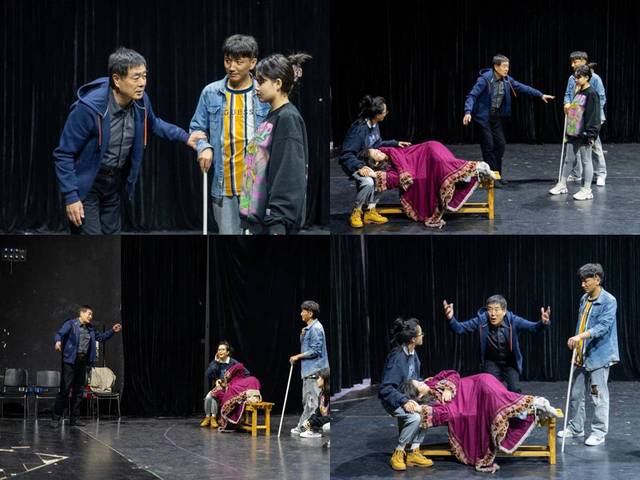 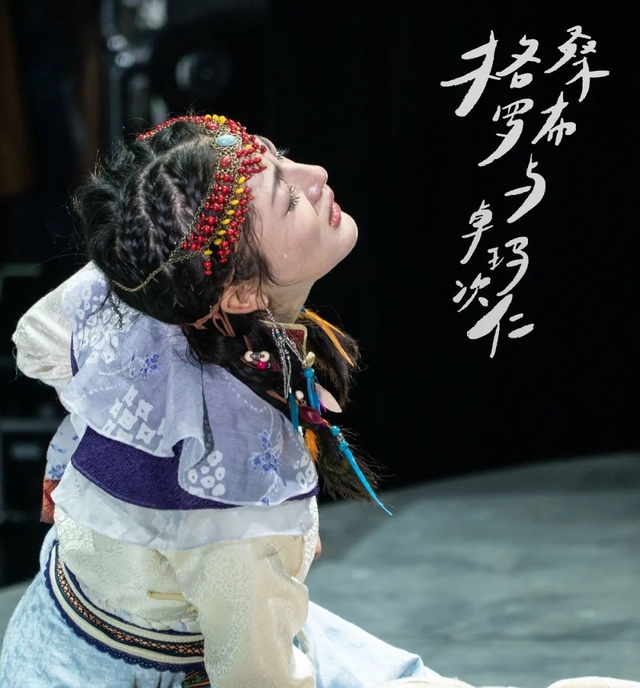 For the Tibet Class 2017, there is a Shakespeare’s play waiting for them to challenge, that is, their graduation production “Hamlet”. Recently, the crew of "Hamlet" has been set up in STA, and the chief director of the play is Pu Cunxin, Chairman of the China Theatre Association and a famous performing artist.

As a part-time professor at Shanghai Theatre Academy, Pu Cunxin said that when STA talked with him about teaching arrangements in the first year, he was already interested in the Tibet Class with a hunch that he would like these children from the snow covered plateau. In the first half of this year, because of the COVID-19 pandemic, he was unable to work face-to-face with the students of the Tibet Class. Now, finally, he could enter the rehearsal hall with the students. He said that he was willing to spend a lot of time in STA to participate in the rehearsal of the graduation production of the Tibet Class because he really liked these children as he had expected at first. Pu Cunxin said that after STA’s professional teaching and training in these few years, the changes of Tibet class students were huge. He believed that “Hamlet” could further enhance the acting skills of students in the Tibet Class and tap their potential to a new height.

The Tibet Class of the Acting Department of Shanghai Theatre Academy enrolls students once a decade, so the public performance of each Tibetan Class is very valuable. Class 2017 is the first undergraduate Tibetan Class of Acting in the history of STA, and its graduation public performance has attracted even more attention. Looking forward to the public performance of the graduation production next year, Pu Cunxin said with deep feelings that he sincerely hoped the students would demonstrate their achievements of learning on the stage and enjoy the applause of the audience. This sense of achievement that comes from the performance is extremely real and irreplaceable. 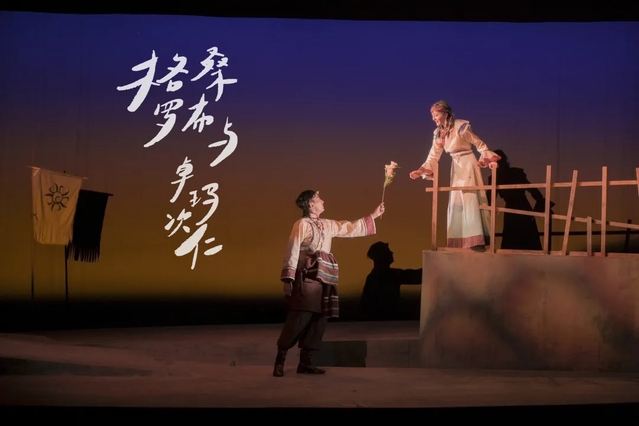