Recently, in the Foxi Building of Shanghai Theatre Academy (STA) located opposite the statue of Mr Xiong Foxi，the crew of the 2020 version of the original drama "Xiong Foxi" was officially announced as established. 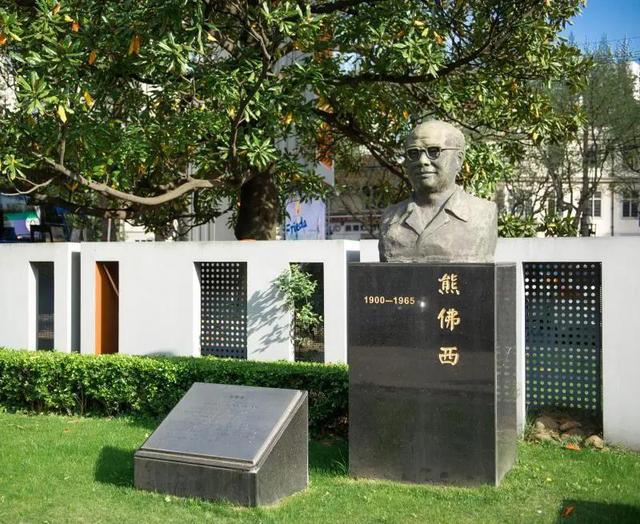 In December 2019, "Xiong Foxi" was premiered on the anniversary celebration of the founding of STA. This year, in order to celebrate the 75th anniversary of the founding of STA and the 120th anniversary of the birth of Mr Xiong Foxi, the late former president of STA, the brand new 2020 version of the original drama “Xiong Foxi” will be staged in Shanghai and Mr Xiong’s hometown, Fengcheng in Jiangxi Province. The 2020 version of “Xiong Foxi” will be starred by Yin Zhusheng, an outstanding alumnus of STA. 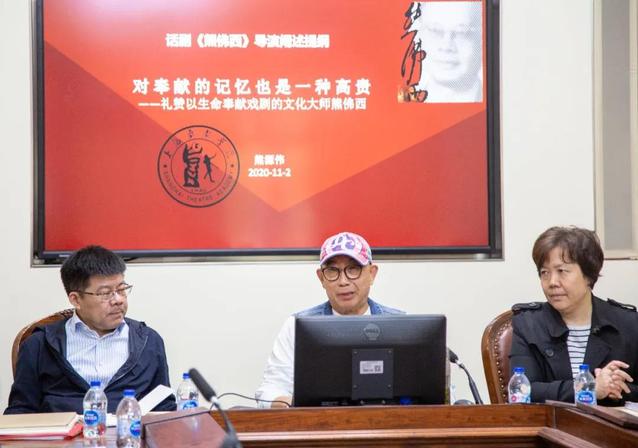 At the crew establishment meeting on 2 November, the chief director Xiong Yuanwei gave a two-hour director’s exposition full of creative passion and rational thinking. Huang Changyong, President of STA, listened to Xiong Yuanwei's exposition. He said with deep feeling that the director's exposition was not only for the crew, but also a vivid education of school history, and that we should often review how the sages run the school and what kind of thinking they had made about the school. 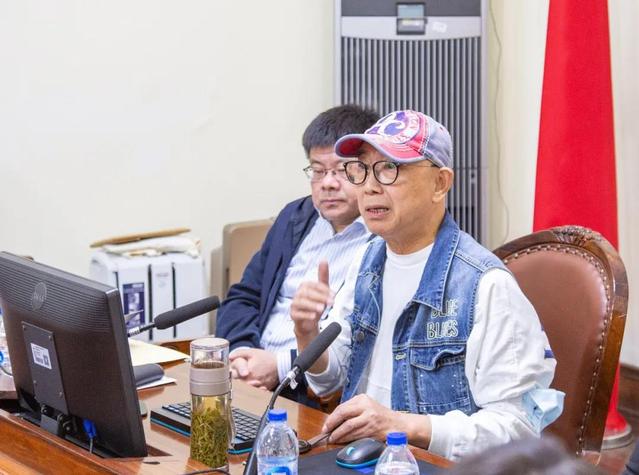 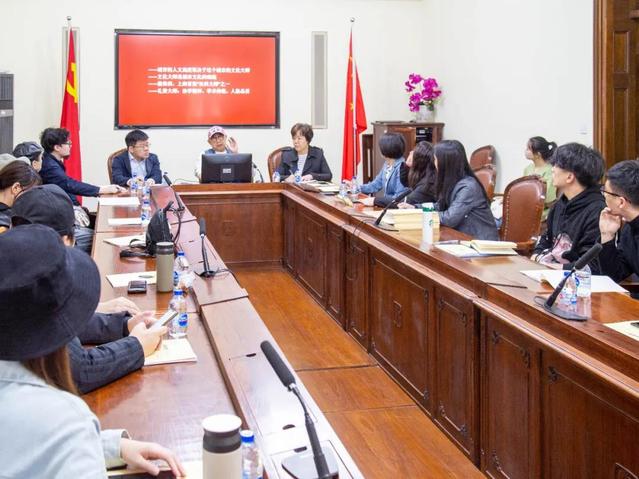